Path of Exile (POE) is a popular freeroleplaying action game. Gamers are gravitated to this game due to the massive variety in game content. POE offers the players to choose their fighting style by allowing them the freedom of selecting a wide variety of weapons from poe unique boots to poe unique helmets, to even scepters. However, one selection of the game’s weapons that’s always stood out to me and should for you as well is POE unique wands.

Why are poe wands worth writing an entire article about?  Well, allow me to explain. I have listed down the unique poe wands. The wands listed below can either stand out because of their design or their stats. Keep a lookout for POE’s unique wands so you can slay the game’s bosses with style.

Keep reading to find out which type of wand best suits you and your play style! Or which Wand to spend your precious hard-earned orbs on to live out your wizard fantasies. Here is the list of POE unique wands.

Although this wand is the weakest one on this list, it has a design that just stands out. The wand is made out of driftwood, and with the leaves sprouting out, as well as the gym on type, which can symbolize a flower, gives the wand a very earthy feeling. Having this wand in your arsenal makes you feel as if you are one with nature.

Aside from the unique design for the wand, Lifesprig has around 6-10.8% physical damage with a 7% chance for a critical hit! It attacks per second sits at 1.40 APS (attacks per second). This wand would increase your spell damage by 8-12%. If you desire more bang for your buck, you can upgrade this wand’s spell damage to 20-28% by acquiring a +1 to Level of Socketed Spell Gems. With the unique design inspired by nature and the not too shabby stats, this wand can never be the wrong option to spend your orbs on.  Despite it not being the strongest wand, it has definitely earned its place in the list of POE unique wands.

Sitting on the opposite side of the spectrum is the Poet’s Pen. The design carries certain elegance to it, making it the opposite of the Storm Prison wand. The Poet’s Pen is a wand that resembles a quill pen, making one who yields feel calm and rational—thinking this through rather than rushing into battle.

This wand requires the same LVL and INT as the storm prison wand, making it the perfect counterpart to it. Like night and day, these two winds are complete opposites, and players who are attracted to this wand are also likely to be opposites to those who chose the Storm Prison Wand.

This wand is for those who feel like they are writers at heart and prefer to think things through rather than trusting their gut feeling solely.

Jumping forward a few levels, we get the Shade of Solaris. Now this wand requires a player to be LVL 30 and requires 119 INT to wield as well. This wand has a design that is inspired by Egyptian art and ideas on the sun and the God of the son, Ra. Therefore, it only fits that players who wield this wand are granted God-like spell abilities.

This unique wand poehas an APS of 1.20 but makes up for it with the physical damage of 27.6-50.4. What really sets this wand apart is the 8% chance of crit. This, with the 17-21% increase in spell damage, make this wand a really good choice for experienced players looking for something that will make them feel powerful.

This wand just immediately struck me. The design of this wand is unlike anything I have ever seen before. This wand is less of a “wand” and more of just bones. It’s a single bone with a skull attached to it. This wand just radiates gothic energy and is meant for players who love watching and plunging into the world of horror when they aren’t immersing themselves in the world of POE.

Players who want to equip this wand are only worthy of doing so if they are of LVL 40 and have 131 INT.  This wand has the stats to back up such a high entry point, with the physical damage of 25.2-45.6 and an APS of 1.50. It has the usual critical hit chance of 7%. Wielding this wand will give the player increased spell damage of an impressive 22-26%.

With such stats and the intimidating design, you cannot go wrong with this wand. The player who wields this wand commands respect and has an intimidating aura.

This wand is by far the most powerful wand in the game, and therefore acquiring it is no easy task. This wand requires a player to reach LVL 68 and have 245 INT. With such requirements, it’s no surprise you rarely see this wand.

The physical damage from this wand sits at an extremely high 42-76.8%. It sits at an APS of 1.20, with the chances of a critical hit being at 8%. This wand will also increase the wielders’ spell damage by 36-40%. Overall, these stats justify how difficult this wand is to require, and players who grind their hearts out for this wand will surely not regret it.

The look of the wand is also something to write home about. The way it’s uniquely designed gives off such a feeling of creepiness. The wand looks like an old wrinkly hand grabbing a sphere or orb of blue light. It’s a very unique and quite frankly cool design: definitely mine and most player’s favorite in the entire game. And it is definitely a worthy addition to the list of POE unique wands.

I have listed out many POE unique wands on this list, which goes to show you how many unique wands the game offers. It really is impressive that the game offers a vast and diverse category of wands for players to choose from and allows them to beat bosses, level, and play the game in general in style.

So, get your poe unique wands now to elevate your overall game experience because I have already done that. Hope this article helped you. 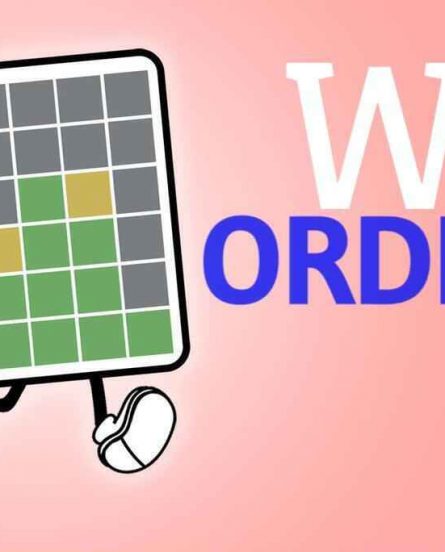 We all love to do brainy exercises. These exercises help boost our mind’s thinking capability and increase our brain’s grey matter. For this purpose, psychologists believe that we should play not tough games but help us think outside the box.  These games may include scrabbling, … 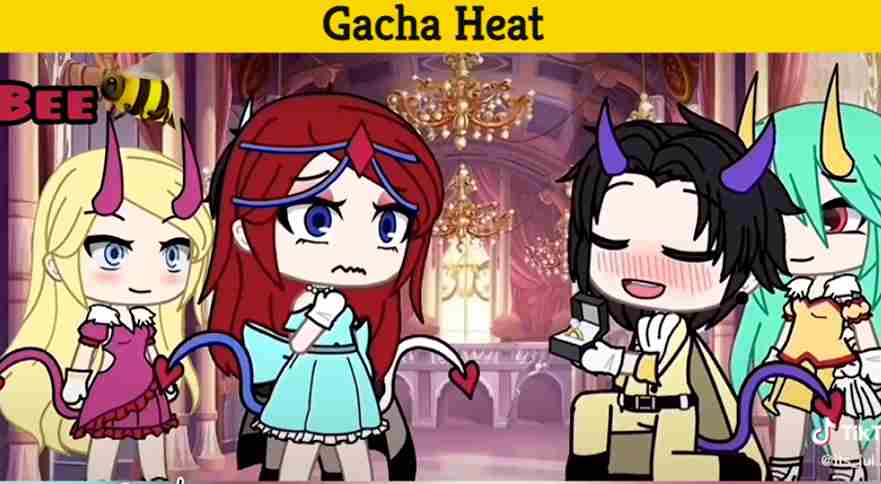 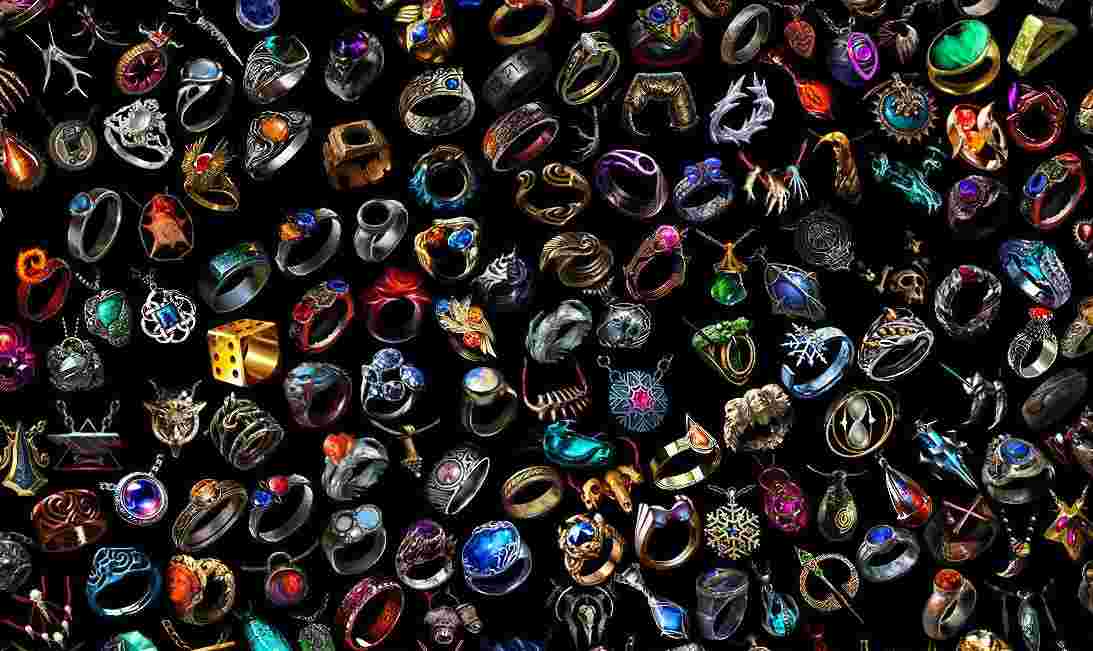