Are you getting ready for a November shopping spree this year? If so, you are not the only one, as Black Friday and Cyber Monday attract shoppers worldwide. What is the difference between the two, and which one is better for you when it comes to bargain hunting?

While Cyber Monday is significantly newer than Black Friday, both are excellent occasions for people trying to get discounted items. In 2022 Black Friday falls on November 25th, followed by Cyber Monday (28th). One of these may be better for you if you are looking forward to getting a particular product cheaper.

The history behind Cyber Monday and Black Friday

The term “Black Friday” in relation to retail was first used in the 50s, describing the day after Thanksgiving to mark the beginning of a Christmas shopping season. However, the first “Black Friday” to gain popularity was the one referring to the 1869 gold market crash. This occurrence caused the stock market to plummet, and people lost their fortunes in a single day. This is why the day was given the nickname “Black” since historically, “black days” are associated with unfortunate or even catastrophic events. Not surprisingly, the term “Black Friday” had negative connotations for a long time.

Black Friday as a shopping occasion originated in the city of Philadelphia. Police used the term to describe the day after Thanksgiving, which attracted masses of people flocking to the city for the annual Army-Navy football game. For the police, it meant 12-hour shifts, but tourists also shopped in local stores, so the term “Black Friday” caught on among retailers.

Since the 1950s, Black Friday has been associated with shopping sprees but also with chaos and crowds of people, including shoplifters and other criminals. So retailers have come up with a different origin story for Black Friday. Traditionally, they record losses in red and profits in black. Since Black Friday kicks off the holiday shopping season, it is the first-day retailers finally make a profit (black) after months of losses (red). To this day, it remains the most popular origin story for Black Friday.

What about Cyber Monday? This occasion is fairly new, having only started in 2005. It refers to the first Monday after Black Friday and is its counterpoint. Its genesis is quite simple – people in the early 2000s began to shop online. As traditional stores made money on Black Fridays, online retailers also began to use this occasion to discount their items and attract customers. Therefore, Cyber Monday is mainly an opportunity for online bargain hunters.

What are the differences between Black Friday and Cyber Monday?

Both Black Friday and Cyber Monday mean almost the same thing. They are associated with heavily discounted items, causing flocks of people to enter malls and stores. Although Cyber Monday originated from e-commerce, now Cyber Monday deals are also present in traditional stores, while Black Friday ads are seen both offline and online. The lines between the two are blurred, but there are some differences.

The date of the two occasions is one difference in some cases, but not all. In many stores, Black Friday deals coincide with those of Cyber Monday, especially when retailers extend their discounts through the weekend. This means you can walk into a store and see both discounts at the same time.

Typically, discounted items are different on Black Friday and Cyber Monday. Traditionally, Black Friday is associated with the “big dogs,” so if you are looking for an iPhone or similar big company product, this might be the day for you. Cyber Monday, however, is great for hunting for small electronics, such as headphones, kitchen appliances, etc.

Pros and cons of Black Friday and Cyber Monday

Not sure which day is better for your shopping plans? We have prepared a handy list of pros and cons so that you can decide for yourself. 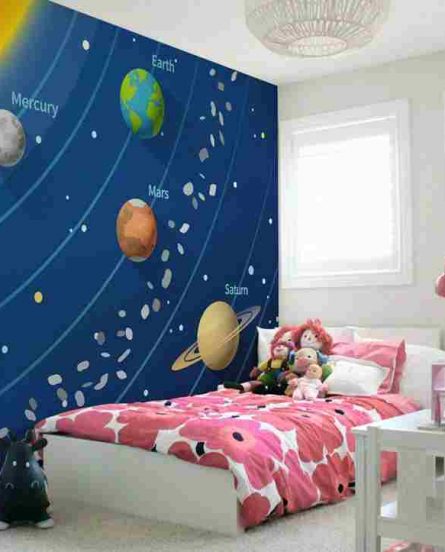 When my children were more youthful, kids rooms were completely either pink or blue. I don’t for a moment even think we got some information about their perspective on what they’d like in their room — today, we will consider it and the couple of … 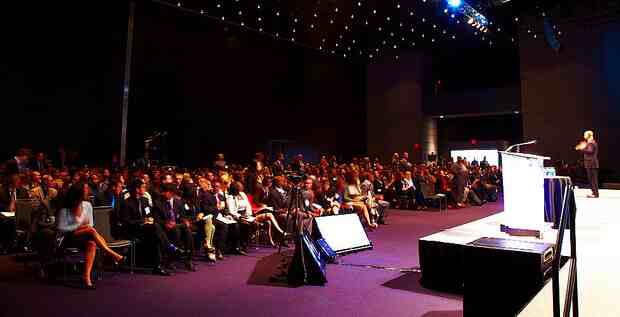 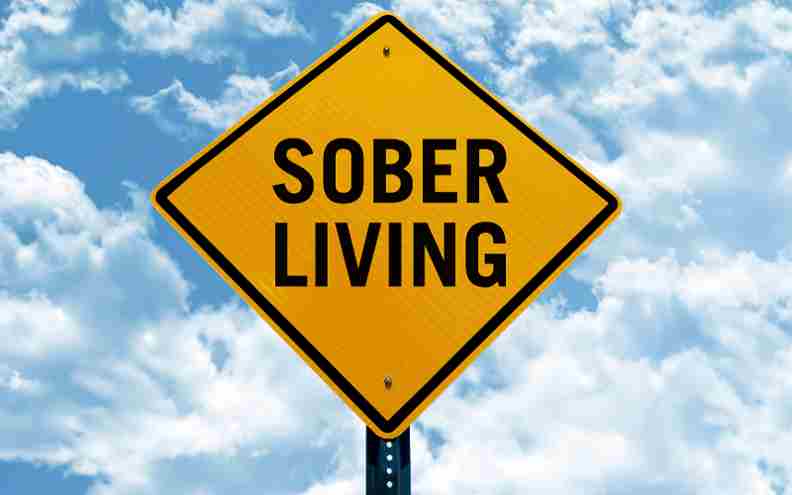