Social media is both a blessing and a curse. It can never be on just one side. Everything has its pros and cons depending upon how you take it and accept that thing. Today, when you have such a platform called social media has become a social power. Here, one can become famous as hell in just one night, and also famous personality can become notorious with merely just one post or comment.

We often see many subjects tending on various platforms which are mostly trolling layers on any person. People don’t even get the right information of what is happening, and they will start writing nasty about that person which is really pathetic. One of these kind of things is the word “Homework” which really got a hype last year during the pandemic.

This was meant to be a joke which was tweeted in pandemic and satire which later became a headline news and talk of the town. Someone probably didn’t like to do homework at home during the vacation and the user accidentally said it is child abuse as proved by the Latin language.

But, without any reality check and researching about it people got more skeptical and starting sharing this misinformation on their accounts which again turned out to become a trending issue. There must be checked and balance by the platforms if there is too much false news spreading, then they should take an action.

Like other issues, this tide also got settled down and people normalized it like it was nothing after a point in time. But making it child abuse of any non-existing word also made fun of this serious issue around the world

Why homework word was exaggerated?

During the pandemic time in 2021, where most of the countries got locked down and some had smart lockdowns. All the systems were disturbed one of which is the educational sector too. Schools used to give daily homework to students through mails, so they can cope. Students were taking online classes and getting assignments and homework.

Most of the students were not even interested in homework and this day, a word called homework got way too much exaggerated. Some people on social media started writing that if this spelling is reversed in order, then it means child abuse in the Latin language which is quite weird.

We all know we have more than 6500 languages are being spoken around the world which belongs to a specific tribe, nation, country, area, etc. Like every language has alphabets which when combined altogether will form a new word. Hence, due to different alphabets, all languages have different words which were not created and synced with each other while creating a language.

Hence, this resulted in the formation of many words and languages which were just spoken in specific areas. Likewise, there was also a generation of several common words which had different meanings in different languages. Like this word, Homework is just a simple word like other words in our dictionary. But, people love to make things totally out of the box by taking different meanings.

When this word was reversed and “Krowemoh” word was formed. By some language experts, this word was meant out to be child abuse. It is possible that is a word in thousands of languages but the Google database and the keyword search doesn’t show any result in this regard.

What is child abuse?

Child abuse have been a common phenomenon nowadays which is beating children in unbearable limit for no good reason and not also for learning purpose. Also, this word means the mentally stressing and torturing kids by putting burden on them of various things which they can’t take.

There are various NGOs in the world which work for prohibiting the child abuse and protect their rights too. This is a common thing that it is totally wrong to beat children in any case where people of different views come in the class which have radical views. Some give arguments in support and some against it.

But, this need to be stopped for protecting kids from child traumas and even deaths too. This destroys their childhood and also make them cranky and hyper person in adolescence.

If you are social media user, then you might have come across this word “krowemoh”. This claim has been everywhere on Twitter, Facebook and Reddit lately, racking hundreds of thousands of views and visits of platforms so quickly. The word can be searched in the Google engine which takes you to several links.

On top of which is the urban dictionary which is by Google algorithm that has appeared in top list because of most visits. When we open the urban dictionary, we see that there are many similar letters like this krowemoh word. The top word has the definition of this word which means child abuse.

Now here is the thing, anyone can go and edit the definition there on its own and what he/she wants and can submit the definition. The urban dictionary is crowd sourced and the website itself is for defining the slang and phrase words mostly. But, someone also got there and changed the word or even created a word and edited it.

The sources and some technology freaks like MIT technology reviews the website that it could be vague and inaccurate sometimes because it is like Wikipedia where you can edit what you want to.

If we see the University of Chicago dictionary by using its search engine, which has collection of Medieval letters of Latin and German although. Then we will find out that it is actually not a word in Latin. Also, we get to know that the letter “w” is not even part of the Classical Latin language of 26 letters of alphabets.

Then, how can it turns in to Child abuse. This could be a random letter created by word play or anything like this. Likewise, there were other words like w which were even created and merged to give rise to the letter “j”.

Hence, it would not be wrong to say it was just a random word and even not a word. It was just randomly reversing the letters which got the wrong turn.

Evidence/Proof that Krowemoh is not even a word:

Well, it can be said that when you claim something, you have to come up with something fact-based and evidence-based. When we get to the Latin dictionary online and search for this word then it shows no results and findings.

Also, when we search this word on Google engine too, then it doesn’t show this definition of child abuse rather it shows many claims against it and on its fault fullness. The other key thing you can do is to be more skeptical which is not hard at all. But, the hardest part is to just train your brain to be suspicious of claims on social media and do research before we share anything.

This could help us a lot in staying away from spreading false things. Also, people should use authentic websites to make sure that news is right or wrong before spreading it further.

Was Krowemoh a satire and not misinformation?

The word satire means when someone spreads false information just for fun and to make people laugh. It has nothing to do with reality, but the misinformation is a serious issue and things start getting even worse here. But, sometimes this satire could be a nightmare for someone.

Hence, it should be avoided for much use. The misinformation is totally under the belt case where you guide people about anything which don’t even exist, and they start following your rubbish talk. 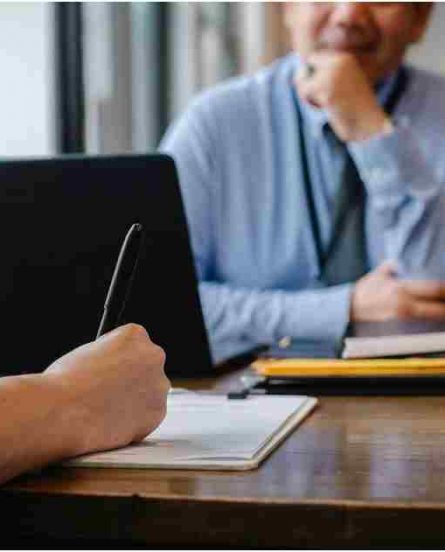 In America, 65% of the workforce is looking for a new job. As a result, most job listings are getting more responses and it’s becoming harder for employers to make the best choice. When you have stacks of high-quality resumes in front of you, what … 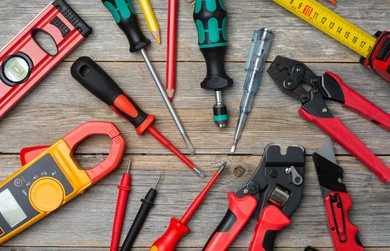