Chess has been a gentlemen’s (and lady’s) battleground for many years: around 1500 years to be exact. Chess and modern chess terminology originate from India in the 6th century AD. Before long, the game spread to Persia and became a favorite in the Muslim world. When the Moorish conquest of Spain took place, chess spread to Southern Europe too. This game of kings may originally have been known as Shah Mat, Shah being the Persian word for King and the phrase Shah Mat being the original “checkmate.” Not only is a game of chess a great way to while away a few unoccupied hours and spend time with friends or loved ones, but chess players have the unique opportunity of playing a fun game and at the same time training their minds in many ways.

It is a game of strategy, of thinking five moves ahead at all times and planning your campaign with military precision. This requires a particular mental acuity but also affords players the chance to hone these skills to perfection. So, which skills does chess help you to hone? There are many, so why don’t we take a little time to check out the mental benefits of playing a game of chess every now and then.

When playing a chess match against another player or an AI player, if you’re playing on a computer, you have to think about how the match looks from their point of view. If you are planning an attack, you can not do so competently without at least an idea of what the enemy sees and thinks. Chess helps you see situations from another point of view, which can be helpful in many areas of daily life.

The sheer number of potential chess moves and combinations available to players over the course of one match is mind-boggling. Chess professionals say that there are more possible combinations of moves than there are atoms in the known, observable universe. Playing a game with this many options is a sure-fire way to improve your memory skills;

Many artists, writers, musicians, mathematicians, and chess players enter something called a “flow state” when they are in the middle of a task. This is a state of mind in which all distractions are wholly ignored, and their focus is entirely on the task at hand. Time almost seems to warp and rush by in big bursts while they are completely undisturbed and able to focus on whatever they are doing. When one is in a state like this, the theta waves in the brain have higher EEGs (electroencephalograms).

In chess, players are asked to devise creative solutions to their problems. They have to operate within a system of rules that can’t be broken but still find ways to get where they need to be. They need to find uncommon or, better yet, surprising ways to play around with their opponents; this spills over into creative activities and helps them think in different patterns.

Chess is nothing if not an exercise in planning. There are many things that go into planning, like looking at things from a different point of view and being creative, but the planning itself is essential to winning a match. You have to look ahead and decide between the various options you have and where each of those may take you. You have to plan your campaign the way a general plans his strategy when he leads his troops into war; naturally, this skill will help when you have to prepare for anything else in life.

Exercising your mind is like exercising your body: if you want it to be strong enough to tackle whatever comes your way, you need to stay in shape! Mental conditions like dementia can be staved off in some cases by having a very active mind and keeping yourself as sharp as possible.

Though this might not apply to everyone, as not everyone has ADHD, playing chess is a great way to improve your handling of the condition. In a study conducted in 2016, researchers looked at results from 100 children with ADHD and included regular games of chess in their multifaceted treatment approach. The students who did try this treatment saw a 41% decrease in symptoms over the control group.

Again, this is specific to a group of people who experience panic disorder. Though this is not yet a widespread view, an in-depth case study conducted in 2017 showed that chess helps sufferers handle panic attacks much better than those who do not play chess. In the study, sufferers would use a chess app on their phone to enter an almost meditative state and help improve their general calm. The app occupied them and helped stave off distressful feelings.

As you can see, there are many, many benefits to playing chess. Playing a game like this is so good for your mind that there’s no reason not to play. 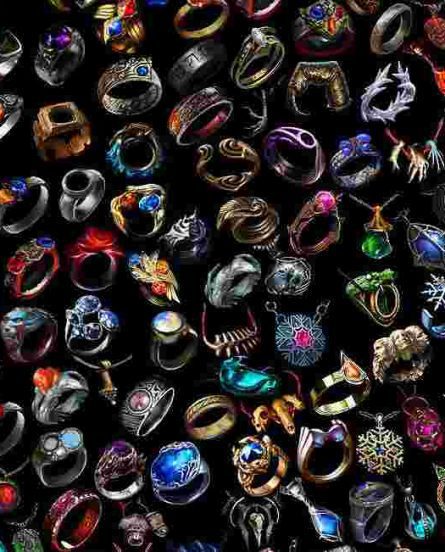 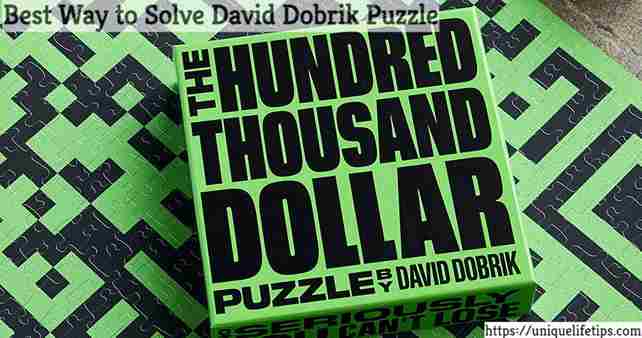 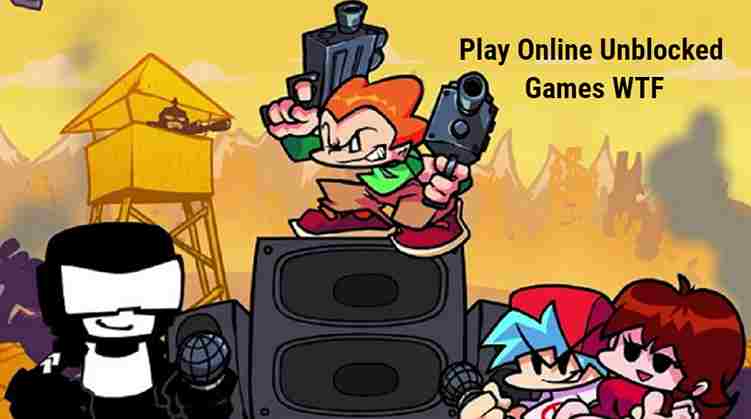