Have you ever completed a season, and you still want more of it? Like you don’t want the show to end because it is the most amazing thing going on with your life? Well, this is the case with the fans of mob psycho 100.

Since season 2 of mob psycho 100 was released in 2019, people are desperately waiting for its season 3. There are still 10 chapters left to be covered, so season 3 is inevitable but should you expect the release of mob psycho 100 season 3 any time soon? Let’s find out.

Yes, it will release soon, though there has been no official announcement, nor has the production company given any clear-cut statement regarding it. Still, the speculations of season 3 happening are making rounds since the day season 2 ended.

A major reason for these speculations is that even though season two covered pretty much a lot of information regarding manga series yet there are a lot of plot points that are left untouched, and that can give a whole new path to the story, which is why the makers are most likely to be thinking about making a mob psycho 100 season 3.

When Should You Expect The Release Of Mob Psycho 100 Season 3?

We know that it can be hard to wait for your favorite show’s new season, but we are going to make it easier for you. Since there is no legitimate statement by the makers, we are just going to analyze their track record and guess the date of the moment of truth.

The makers of mob psycho 100 season 3 are pretty efficient and quick in making and dubbing seasons, so you can expect something really good coming soon from them. Let us give you a sneak peek of their history.

The 1st season of mob psycho was released in 2016 that became the talk of the town in Japan and made everyone its fan. Soon after its release, the dubbing of this season started in English. After 2 years, in 2018, the English dubbed season was also released.

This dubbed anime took the western world by storm with its plot and storyline, and the makers soon released a new season in 2019 for the Japanese audience and just when it ended, a dubbed version was ready to be dispatched for our very own English audience.

By the track record, we can see that they are pretty efficient in releasing seasons, and if they are planning one, it will soon be released for the Japanese audience and will be dubbed in no time for the English speakers.

You can expect an official statement from the makers by the start of 2022 as mob psycho 100 season 3 has been making rounds in international media as well, and the makers would also be seriously considering it by now.

As stated earlier, there are still a lot of points from which the plot can dramatically take a turn or points that are left unclosed, so it is believed that with all that is left to cover, the mob psycho season 3 can have 10-12 episodes.

Experts are also considering the possibility that what if the makers do not touch any additional plot points and just decide to close the story simply and predictably? Well, it still sounds interesting to us.

If this happens, then the season would not be able to reach till 10 episodes, and the makers would have to shrink it to 7-8 episodes which is not good news for hardcore mob psycho 100 fans but still, fingers crossed.

Who Is Going To Be In The Cast?

Just like all the characters returned for season 2, season 3 is also going to be a cast reunion if it happens soon in 2022. You can expect everyone’s favorite Kyle McCarley to be again voicing mob, which itself is big news for all the mob psycho 100 fans.

Chris Niosi is also most likely to play Reigan again, and Michael Sorich will voice heartthrob dimple, and if this is not enough motivation to crave for season 3, we don’t really know what is.

As the first two seasons of mob psycho 100 were true to the story and stuck to it, you can expect this season to also be according to manga’s story. The story has 16 chapters, and the first 12 chapters were covered in seasons one and 2.

It leaves 4 chapters untouched, so we can certainly expect the plot to begin right from where it left, from the divine tree. You can also expect the mob is experiencing difficulties in encountering the divine tree arc and eventually learn how exceptionally capable the mob is, which is the moment of truth for the whole show.

The battle between mob and the divine arc is going to be a game-changer, and it will give a new touch to the story. You are also likely to see the mob’s younger brother, his crush, and mentor everyone in this season, too, and they will have a very significant role as well.

In the end, it is going to be all hunky-dory expectedly. Still, we never know if the makers decide to bring a twist to the story and shake it up a little, but you can totally expect mob psycho 100 season 3 to be a perfect watch if you have been following it for a while now and season 3 is certainly not going to disappoint you.

All we know about mob psycho 100 season 3 is not a solid information but just sources from here and there. Still, you really need to wait till 2022 because an announcement is expected in 2022, and we certainly are really excited about it.

Until then, have fun and binge-watch seasons 1 and 2 because there is no harm in rewatching an anime; we are doing it for the third time. 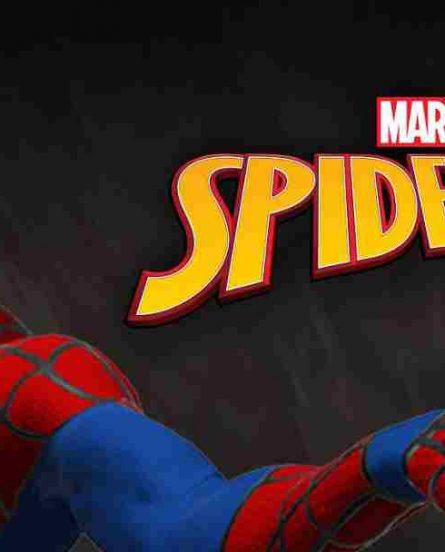 Spider-Man is still a relatively witty character in the MCU, we have discussed the 9 hysterical Spider-man memes. All these hilarious memes will remind all of you that how funny he can be in comics. The most interesting thing is that Spider-man tries to create … 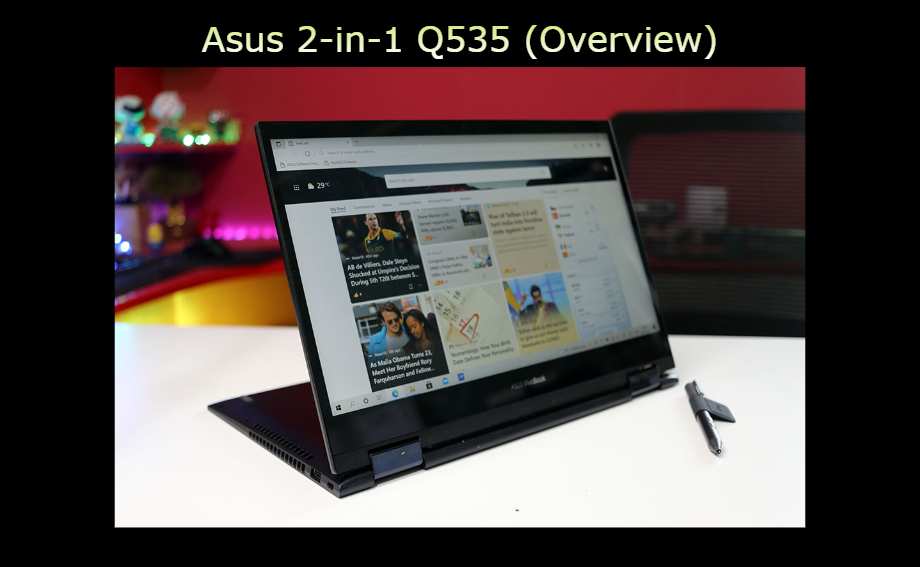 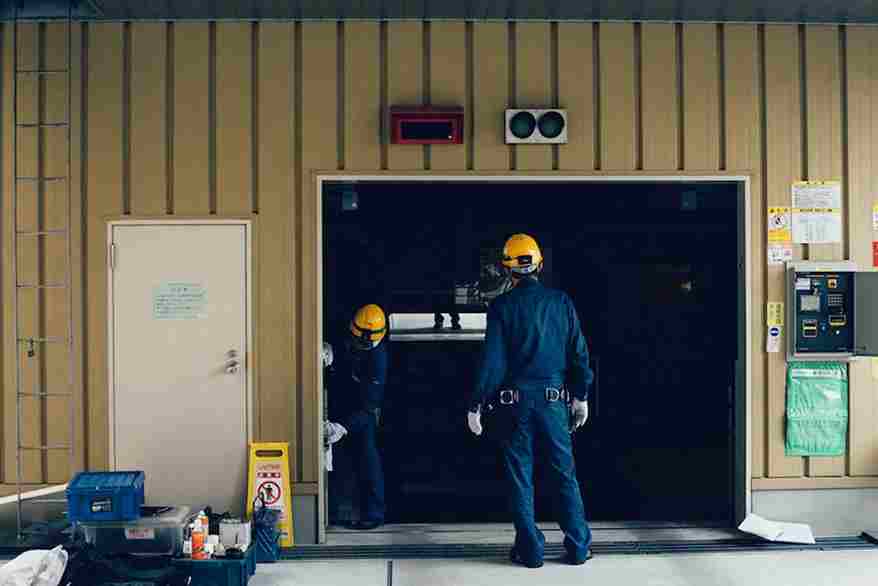