The crypto industry, as we know it, is primarily ruled by a handful of tokens like Ethereum and Bitcoin, primarily for their history and the volume of returns they provide. Investors fail to recall other potential smaller-cap projects that positively impact their portfolios.

Litecoin is a forgotten token that introduced a new era of possibilities for its investors. Litecoin was one of the first altcoins created in 2011. The smallest project by market capitalization, Litecoin is one of the oldest cryptocurrencies that continues to occupy the 7th place in Coinmarketcap list.

Litecoin was created on October 7, 2011, by Charlie Lee. Litecoin is a fork of the Bitcoin Core client, with the only significant difference being its reduced block generation time (2.5 minutes).

Lee had wanted to create a “silver” to Bitcoin’s “gold” and saw Litecoin as a way to do that. In addition, he hoped Litecoin would become more widely adopted than Bitcoin due to its faster transaction times and lower fees.

Initially, Litecoin was very successful, with its price rising rapidly in the months following its launch. However, it has since leveled off and hovered around $3-$4 for the past few years.

Litecoin has become a popular choice for cryptocurrency investors and enthusiasts. It has established itself as a top 5 cryptocurrency by market capitalization and continues to be one of the most traded cryptocurrencies on exchanges today. In addition, its capital market price will be USD 52.26 in 2022.

The Star Of Cryptocurrency: Litecoin

Litecoin became famous in 2013 after Bitcoin’s price began to rise rapidly. As a result, many people saw Litecoin as a cheaper alternative to Bitcoin, and Litecoin also had faster transaction times and lower fees than Bitcoin.

In 2017, Litecoin underwent a significant change called the SegWit upgrade. This upgrade made Litecoin even faster and more scalable than before. After SegWit was activated on Litecoin, its popularity increased further.

Today, Litecoin is one of the most popular cryptocurrencies in the world. Litecoin has finally become the silver to Bitcoin’s gold.

An Overview of Litecoin Fork

Litecoin is a cryptocurrency created as a fork of the Bitcoin blockchain in 2011. While Bitcoin and Litecoin share many similarities, Litecoin has some technical differences that make it a more attractive option for specific use cases.

Another difference between Bitcoin and Litecoin is the mining algorithm. While Bitcoin utilizes an SHA-256 algorithm, Litecoin leverages the Scrypt algorithm, making it easier to mine Litecoin with consumer-grade hardware.

Additionally, Litecoin’s maximum supply is greater than Bitcoin’s. So while there will only ever be 21 million Bitcoins, there can be 84 million Litecoins. This could make Litecoin more attractive to investors looking for long-term growth potential.

Finally, Litecoin has implemented some features that are not yet available on the Bitcoin network. These include SegWit and Lightning Network support. SegWit is a protocol upgrade that increases transaction throughput and reduces fees on the network. Lightning Network is a second-layer solution that allows for near-instantaneous transactions with meager fees.

Litecoin Vs. Bitcoin: What Sets Them Apart?

Litecoin has many similarities to Bitcoin. Both use a PoW (Proof of Work) consensus algorithm and have a total supply of 21 million coins. Interestingly, the two cryptocurrencies also have some significant distinctions. For example, Litecoin operates over a more refined block time than Bitcoin, allowing the token to confirm transactions faster than Bitcoin.

Also, Litecoin uses a different hashing algorithm than Bitcoin, which allows for more widespread adoption of Litecoin as it can be mined with consumer-grade hardware. This is important because it makes it easier for people to start mining Litecoin.

Litecoin has come a long way since it was first created in 2011. It has become one of the most popular cryptocurrencies with several possible applications. If you’re holding a few Litecoins today, you could use them to avail numerous products and services from established brands.

Payment processors like Coingate now accept Litecoin as a legal tender. You could easily visit the website to swap your LTC for some other token or convert your Litecoin into gift cards from established brands and businesses.

But would you be interested in investing in the token in 2022? 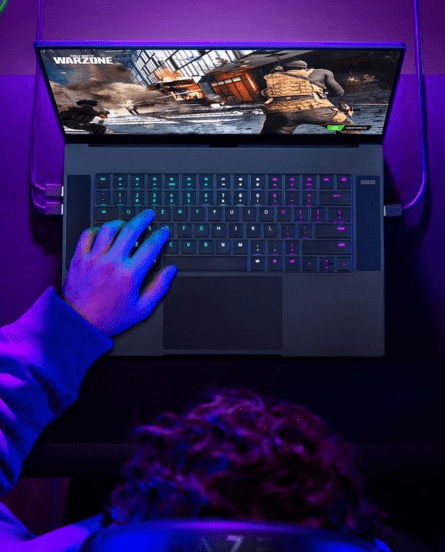 A laptop is a fantastic piece of human-made technology. This device functions similarly to a computer and is small enough to carry with you wherever you go. When the experts invented the laptop, it broke through the computer market’s barrier and became one of the … 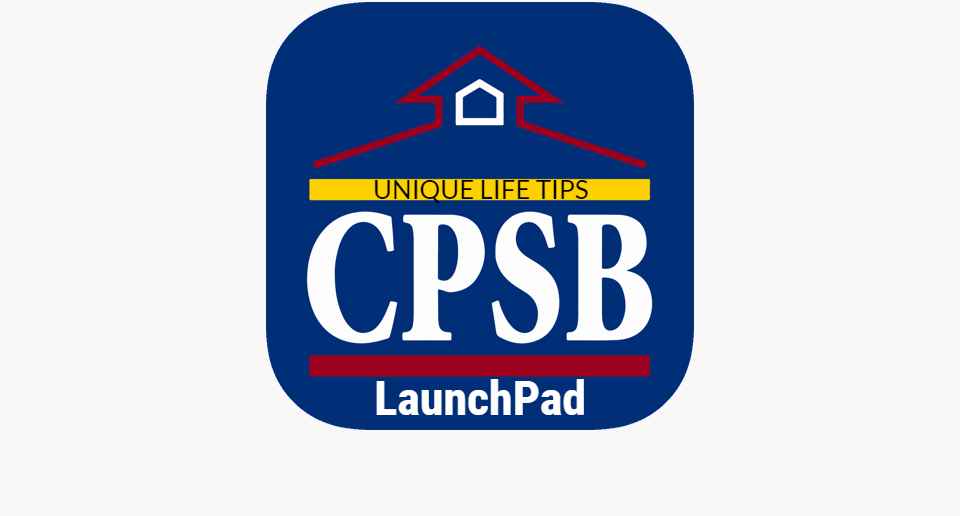 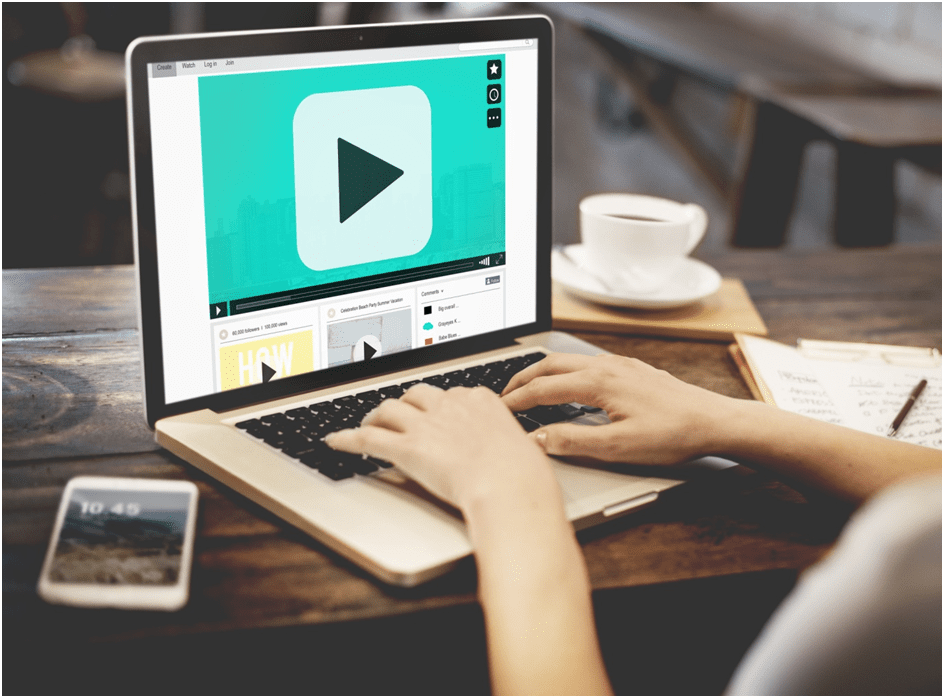