New York is the most populous city in the United States. The city is also the most culturally diverse and busiest. And yes, it’s easy to assume that it would be a nightmare to get around New York. No worries, there are several options here to visit this vibrant American city.

The public transportation network in New York is superb! There are different ways to get around while exploring famous attractions or doing your planned business. Keep reading to uncover the various ways to visit New York.

How to Move While Exploring New York ?

When it comes to getting around New York, there are lots of options. Below are six ways to move while exploring the city.

One inexpensive and fun method to move around New York is biking. Just like Copenhagen, the city has an excellent bike-share program in place. More designated bike routes and lanes are being added. This means it’s easy for you to tour and pedal in several areas. Enjoy nature and the amazing viewpoints at the same time!

What are some nice scenic routes here? Have a good time exploring the Full Museum near Central Park. Brooklyn Bridge Park is also a great route. So, if you love to bike, you should definitely try a bike share solution in New York.

Using the New York subway is one of the most common methods of getting around New York. Why is it often a preferred choice? There is no traffic!  Worldwide, it is unarguably one of the largest subway system. It’s always busy!

This subway system is also one of the oldest the world has ever known. Subways in New York operate 24 hours a day, seven days a week, on over thirty lines.

By a tour bus

You can also hop on a big bus tour in New York. This is a remarkable and fun way to tour the big city. This is perfect if you are visiting for the first time. This tour takes you and other passengers through the entire city. You have the opportunity to hop on and off the bus as you desire.

If you are looking for an easy way to customize your desired sightseeing experience, this is a great option. You will definitely see every top sight, even those in the Big Apple. Enjoy incredible narration by an excellent guide. Also, there is free Wi-Fi on board.

New York is surrounded by lots of water. Therefore, there are several ways to move around the city with different boats. The New York City Ferry service is incredible. and also the service rendered by the Staten Island Ferry.

The New York City Ferry service was launched in 2017. It offers several lines, and more are still coming. There are more than 25 boats working and up to 21 terminals, all linking Manhattan and Brooklyn, as well as Queens.

In New York, yellow taxis are iconic. Many people use them to move around the city, which is perfect for visitors and residents. You’ll often find yellow lights on their roof.

How do you know a taxi is available for a ride? Simple. It will illuminate the yellow light on its roof. This means it’s ready to be hired. Hail a taxi by waving at the driver from the street corner. This attracts the attention of the available driver.

This is just like the subway. In New York, there are numerous operating passenger railway lines. Many of them are focused on commuters. They transport passengers into New York from more distant boroughs. The majority of the lines include the New Jersey Transit, the NYC suburban train, the Long Island Railroad, the Port Authority Trans-Hudson, the Metro-North Railroad, and the Staten Island Railway.

You don’t need these rail services unless you already booked a hotel far from the key sights in NYC. They are most suitable if you plan to tour one of the more distant destinations in New York.

New York is a big American city. If you are visiting for the first time, you need to understand the right way to get to your destination. However, there are lots of options. Enjoy your visit! 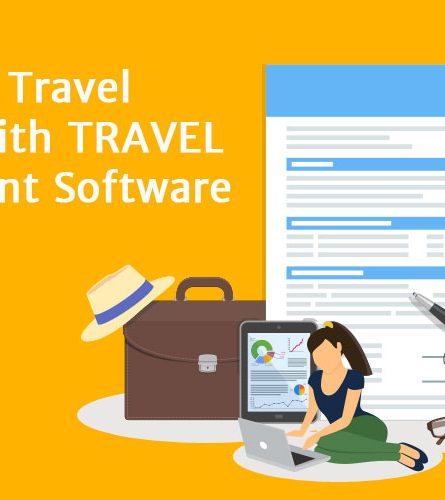 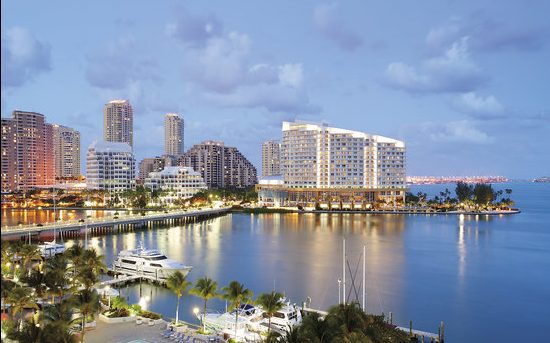 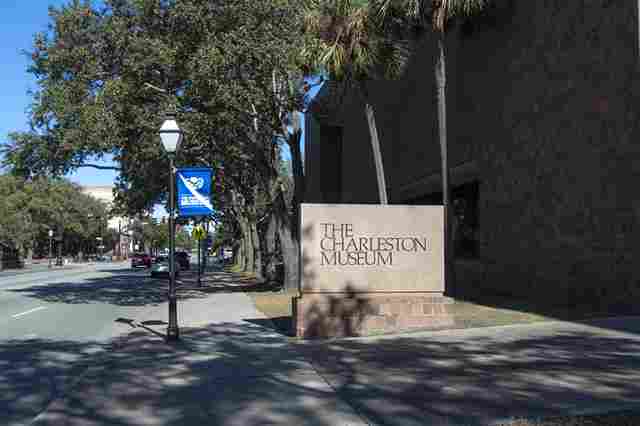