Being unfairly convicted of a crime can have long-lasting consequences for those affected, including financial losses and emotional trauma. Not forgetting the irreparable damage that can be done to an individual’s reputation. Fortunately, present-day advanced DNA evidence and other techniques have made it possible to overturn convictions that were previously thought to be unchangeable.

Wrongful conviction is defined by Section 8-B of the New York State Executive Law as a conviction where the defendant was innocent, or where “the verdict was obtained in violation of the Constitution of this state or the United States.

” The State’s legislation also states that any person who has been wrongfully convicted may be eligible to petition for monetary compensation from the state. To qualify, a petitioner must meet certain criteria, and the claim must conform to certain legal requirements:

Convicted of a Crime but was Innocent:

As a victim, you must have been convicted of a crime. The petitioner must be able to provide sufficient proof of their innocence and that the conviction was obtained unlawfully or was based on false evidence, perjury, or other improper legal proceedings.

The petitioner can also demonstrate that new evidence has come to light that proves their innocence. The petitioner needs to have all the details necessary for their case. The more they have, the better their chances are of getting out.

Served Time in Jail or Prison:

The petitioner must have served time, either in jail or prison, because of the conviction. Often, this requires the petitioner to have pled guilty and accepted a plea bargain to receive any form of relief. That information is necessary for the petitioner to be able to prove that they did the time they were legally required to do. Then they can state the claim that they were innocent the whole time.

The petitioner must have been released from prison or jail, either through a pardon, commutation of sentence, or by a court order. Most important of all, the release could also have been based on the belief that the petitioner was innocent. The latter can help their case when they decide to seek legal justice for their wrongful conviction.

If a claimant is successful in filing a claim and meets the criteria outlined above, they are eligible to receive compensation from New York State. This may include lost wages, out-of-pocket expenses due to the false conviction, as well as compensation for any physical or emotional suffering they endured.

Additionally, claimants may be eligible for additional damages if the incident was caused by intentional misconduct on behalf of law enforcement personnel. Overall, the compensation for damages available can be substantial; sometimes reaching into the millions.

Although New York has established a compensation program for those wrongfully convicted, the criteria are complex, and obtaining compensation can be difficult. Claimants are advised to seek legal recourse to maximize their chances of success.

An experienced attorney can ensure that the claim is properly documented and presented, helping claimants secure justice and receive the compensation they deserve. Ultimately, those wrongfully convicted are allowed to correct the injustice they have suffered.

Being a victim of the state’s criminal justice system is often a harrowing experience. Whereas the likelihood of being wrongly convicted may be low, it pays to know the legal options available. If you are a victim, understanding the criteria and requirements for filing a claim can help ensure that justice is served and provide financial relief moving forward. This opportunity provides an effective avenue to correct the wrongs of the past and is an invaluable source of solace for those affected. 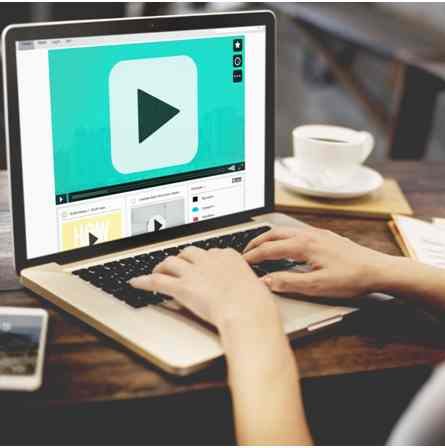 Are you struggling to engage your target audience? Consider marketing with videos this year. Nearly 70% of people prefer video or text when learning about a product or service. In fact, adding video content to a landing page could increase conversions by 86%. Unfortunately, over … 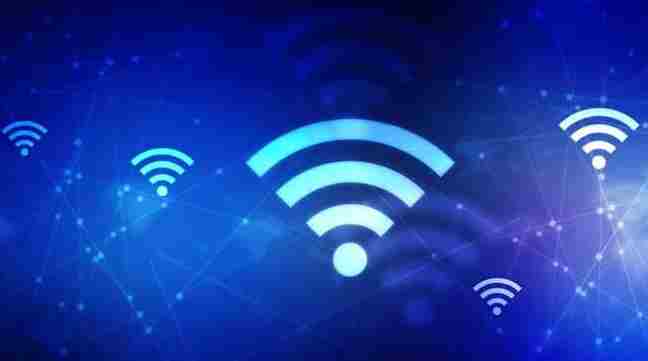 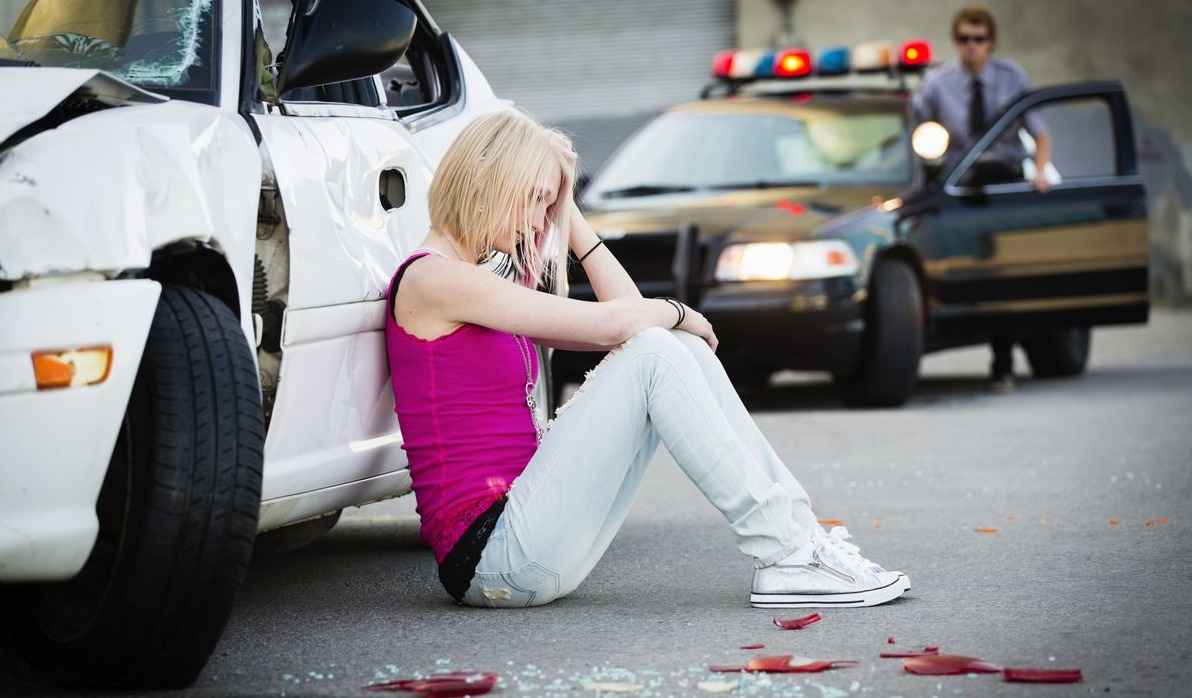