Sam, the new Samsung girl, is currently the most talked-about subject online. Artificial intelligence (AI) virtual assistants are getting increasingly important every day. With Siri, Apple’s virtual assistant, they raised the bar in 2011.The Amazon debuted Alexa in 2014, and it quickly rose to prominence as one of the most used smart home assistants.

In 2016, Google unveiled Google Assistant, one of the most intelligent, practical, and reliable digital assistants available today. Sam is a Korean woman which is 21 year old with bob-cut hair, large blue eyes, and an eccentric, cheerful personality. She became popular because of her appealing physical and psychological traits. Her followers even created a special subreddit with more than 60k members while she was trending on Twitter for hours.

It is the largest chaebol in South Korea because the majority of its associated businesses are unified under the Samsung brand.

Is This Real, Digital Smartphone Assistant?

Sam is a potential Bixby successor virtual assistant, may be under development at Samsung. Virtual assistants are already a standard feature on most smartphones, while some have proven to be more useful and hence more popular than others. Samsung’s Sam, on the other hand, appears to be positioned to appeal to people more viscerally.

That is, assuming Sam is genuine and shortly to appear in the company’s Galaxy smartphone lineup. Google Assistant and the Amazon Alexa are perhaps the two most widely used virtual assistants. Because it works with so many devices and is available on them, Apple’s Siri also has its place.

What can Samsung Sam do?

Samsung is striving to create a more unified environment to serve its enormous number of devices, but so far, customers haven’t found Bixby to be as engaging as Siri, Alexa, or Google Assistant.

Images of the person now recognized as Sam have lately been shared on social media through Lou and other users. Since the photos first appeared, there has been some disagreement about whether they are genuine Samsung renderings or concept art created by a third party.

When will Sam launched?

Sam is identified as “Samsung’s virtual assistant” in the screenshot of the homepage, which also highlights the new design’s intention to present a contemporary, vibrant, and the three-dimensional view of a virtual assistant. But there are still a lot of unanswered questions.

First off, it’s unclear if the photographs posted online are an accurate representation of the final product or only one of several designs under consideration. Not to add, it’s unclear whether Sam is only intended for marketing or whether the ultimate objective is to integrate the virtual assistant into Samsung products.

However, it is evident that Sam has proved to be a minor hit on social media, as many people have commented on their appreciation of the new appearance and design on several sites, including Twitter.

For the time being, those who are expecting Sam will be Samsung’s new virtual assistant must wait for official confirmation from the business as well as an explanation of whether Sam is genuinely intended to be a full voice and personal assistant successor for Bixby.

Sam, according to Samsung, will be a key component of the company’s awareness campaigns for young consumers, particularly Gen Z. Sam will make an appearance in the SmartThings app and start off by presenting the new Freestyle interactive projector and the 5G connectivity provided by the Galaxy S22.

The Brazilian design company Light farm created these 3D images in cooperation with Cheil. Some of you might be aware that Samsung owns the marketing firm Cheil. This initiative wasn’t intended to utilize these renderings to advertise Samsung goods. It was intended to depict a hypothetical virtual assistant’s potential human appearance.

Sam act as a virtual assistant in Samsung

Lightfarm realized what was happening, Samsung Sam’s entire existence was removed from its website. On the internet, nothing ever truly vanishes, as saying goes. Sam from Samsung is still winning over people’s hearts and minds online.

Sam the Samsung assistant developed a character that was larger than life. Some people may have yearned for a tangible version of Samsung’s middling Bixby or the development of the company’s NEON virtual human assistant technology. Unfortunately, it wasn’t one of those.

How can I obtain the Samsung Virtual Assistant?

1. From the start menu, swipe up to view your apps.
2. Launch the Settings app.
3. Select the Amazing functionality link
4. The Bixby key tapped.
5. Get started to install Bixby if you haven’t already.
6. Select whether you want to press the Bixby key once or twice to make Bixby active.

Why is there such a bit of hype about an unexpressed virtual personality?

Samsung The public’s desire for more virtual people, especially ones who are totally branded, is brought to light by Sam’s viral success. Even today, many are speculating as to whether Sam may someday take the role of Samsung forgettable and emotionless digital assistant is bixby.

To take Galaxy even farther, Samsung collaborated with Shudu Gram of The Digitals on a gorgeously designed ad that combined their technology with the creativity of online influencers. The fact that a Samsung affiliate studio is testing.

In light of this, it shouldn’t be surprising that a Samsung subsidiary studio is experimenting with virtual identities; it’s in the company’s DNA. To give Sam a true existence whereas the opportunity to do so is still open, we believe Samsung must act rapidly.

It’s also unclear how Sam may integrate into Samsung’s current AI ecosystem. Since a few years ago, Bixby has served as Samsung’s voice assistant, including a complete redesign after the previous iteration failed to catch on.

With a big redesign of the UI at the end of last year to limit the amount of screen real estate occupied by Bixby and include suggestions for what the user might like to do based on patterns and prior behavior of users.

Samsung definitely doesn’t appear eager to give up on Bixby. Recent updates to Bixby’s Indian features include customized suggestions and the addition of an Indianized version of the English language.

Whether it was predicted or not, Sam’s presence makes the notion that Samsung planned to make Google Assistant the default speech assistant for its phones appear much less convincing. Before Samsung debuted the bean-shaped Galaxy Buds Live earphones and expanded Bixby’s availability to new phones.

The demise of Adam Cheyer, co-founder of Viv Labs and vice president of Samsung responsible for the creation of Bixby, the shutdown of Bixby Vision, and the redistribution of the developer marketing team for Bixby all seemed to portend the end of Bixby. Another thing that says Sam won’t take Bixby’s place is her name.

An activation term for a voice assistant would be awful if it had a single syllable and was also a sound that is very frequently used in other times. Regardless of Samsung’s intentions regarding Sam, there probably.

The desire between tech users for animated 3D virtual assistants is growing every day. It won’t be long until one of the IT juggernauts updates its current AI helper with 3D virtual characters. 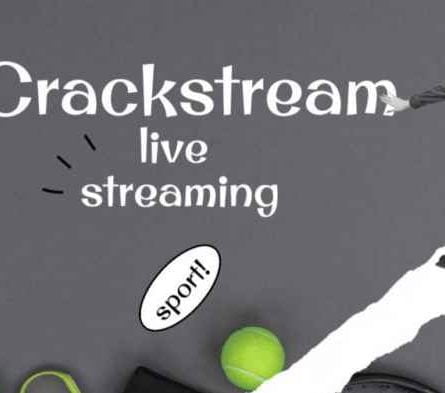 The crack streams was a website originally launched to provide its users the illegal facilities which a normal website won’t because of the copy rights claims. Whenever we see any match, movie or anything which had some hype created before it’s release or when it … 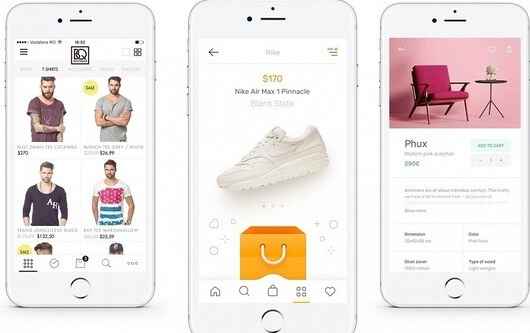 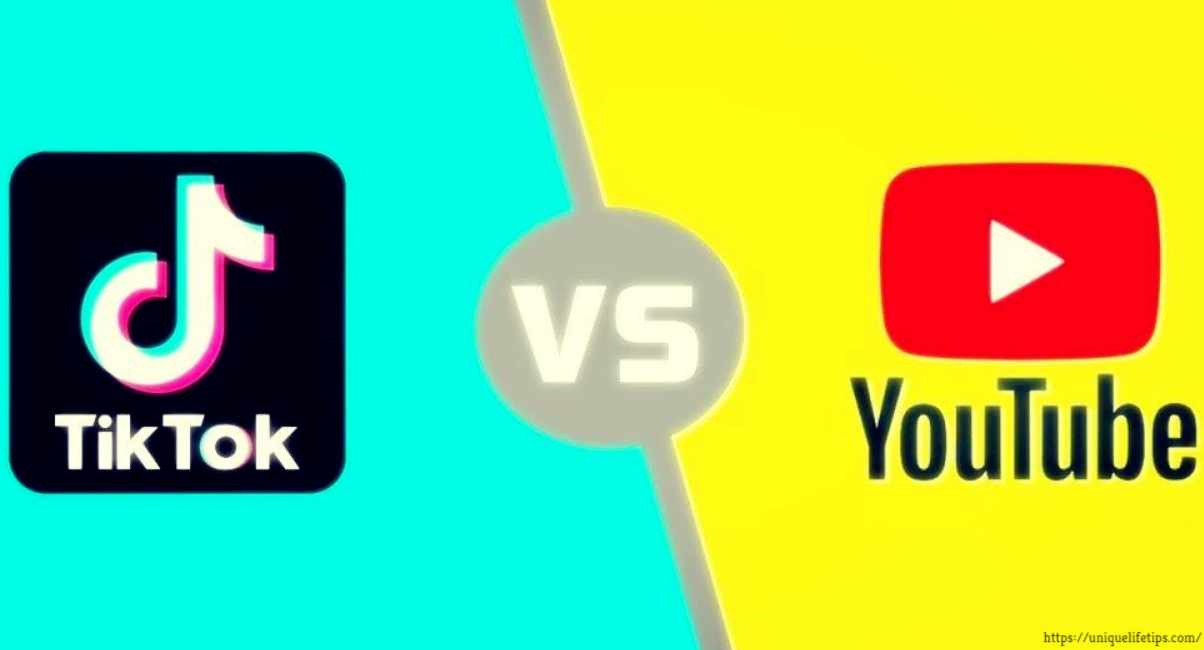