Few would argue that if you were to put together a list of pros and cons about cereal, the cons column would be pretty short. There’s the issue of chewing crunchy bunches of Frosted Mini Wheats or Froot Loops while still maintaining the ability to hear the TV in the background.

There’s also the challenge of finding the perfect balance between too crunchy and too soggy; once your bowl passes the equilibrium, there’s no going back. But more seriously, and much more unfortunately, there’s also the larger issue at hand with most of the popular and delicious cereals we all know and love: sugar content.

And while that list of pros goes on and on, the sugar content sticks out like a sore thumb in the cons column, weighted heavier than most other things on the list. Because at the end of the day, it’s really the only thing on there that’s going to affect your health.

Thankfully, things have changed in recent years. We now have an alternative to the nostalgic cereals of our childhood that won’t rot our teeth out. And without exaggeration (ok, maybe with a little exaggeration), that alternative has turned my life upside-down.

In short, it’s a low-carb, sugar-free, gluten-free cereal that tastes like none of what I just listed in this sentence. Instead, it tastes like the cereal you grew up on, like the sugar rushes you experienced at 12-years-old at 7:30 in the morning as you headed to school but without the actual sugar rush. And if you haven’t tried it yet, here’s a few reasons why you need to. Asap.

Magic Spoon doesn’t just market itself as healthy, like many cereals do with words like “whole grain” and “naturally flavored.” It backs it up. A serving of Magic Spoon cereal has no sugar in it whatsoever. 0 grams. Not a single sugar crystal.

In contrast, we’ll compare to a cereal that many would consider healthy (thanks to some nifty marketing on the brand’s part). Let’s consider Special K. This cereal actually has 11 grams of sugar per serving. Cocoa Puffs, a cereal that isn’t really trying to fool anyone about its nutritional value, has 12 grams. Those cereals marketing themselves as healthy are actually nearly the same sugar content as eating a donut.

But Magic Spoon? They’re legit. It’s still sweet, but it’s not sweetened with anything that will have a glycemic impact, meaning it won’t spike your blood sugar. How do they do it, you ask? That brings us to the next point.

There are several ways to artificially sweeten a product in a zero-calorie manner. Aspartame and Sucralose are common in diet sodas and other packaged sweeteners, like Equal or Splenda. But just because they’re zero-calorie sweeteners doesn’t mean they’re healthy. Some find that they actually increase your appetite and could even cause weight gain in the long run.

Some say they change how we approach food in a negative way, altering our perception of sweetness and caloric content and causing increased cravings. They also may negatively affect your balance of gut bacteria, which could just lead to more adverse effects. Overall, these artificial sweeteners aren’t always the way to go.

Fortunately, Magic Spoon cereal has instead chosen to go the route of “novel sweeteners”: low to zero-calorie sweeteners derived from plants rather than chemicals. Monk Fruit (a real fruit, often used as a natural sugar-free sweetener) and allulose team up to sweeten Magic Spoon’s cereals. Allulose is technically even a sugar (it’s found in naturally sweet items like maple syrup), though it’s a “rare” sugar and contains less than half a calorie per gram.

Not only do these options taste delicious and add the sweetness you’re after when you grab the cereal box, but they’re also natural. Sometimes it feels good to just know you’re eating something that came from somewhere other than a lab.

Low-carb or No-carb, You Can Have It

A low-carb lifestyle isn’t for everyone, but in the past decade, it’s certainly gained some popularity and (dare I say it?) trendiness. And while sugar content adds to total carbohydrates in a cereal, the carb content of a cereal even if it isn’t marinating in sugar is something to look for.

Disclaimer here: this isn’t taking any sort of stance on carbs. They may be part of your diet, they may not. You can do it either way. But if you’re looking for a breakfast that isn’t solely a bowl of carbs, then traditional cereals aren’t the direction for you. A traditional cereal typically contains at least 30 grams of carbohydrates.

Even if a cereal is actually lower sugar, it’s still mainly a bowl of carbs over other macronutrients (protein, fat). And while carbs can play an important role in a balanced diet, many people are trying to cut back for various reasons, and others simply may not want to start their day with 34 grams of… carbs.

In contrast, Magic Spoon cereal has just 4 grams of net carbs per serving. Since fiber, allulose, and monk fruit don’t affect your blood sugar, you can subtract grams of each from the total carb content to find out the net carbs in a bowl of Magic Spoon.

So whether you’re low carb, no carb, or just looking to start your day in a healthier way, Magic Spoon gives you the option to enjoy a delicious breakfast (or lunch, or dinner, or late-night snack) without consuming a huge chunk of your carb allowance for the day.

Since When is Cereal… Protein?

How many bowls of cereal can say they contain more protein than a couple of eggs? Very few. Magic Spoon gives you the option for a low-carb breakfast, but it won’t let you go hungry. That’s because a bowl of Magic Spoon cereal packs in 13 grams of protein per serving. For comparison, two eggs have just 11 grams.

Most other popular cereals have fewer than 5 grams, with some exceptions with cereals made for increased protein content. But even with those, like a Kind protein cereal or a good bowl of Kashi, there’s still a high carb content that you might want to avoid. With Magic Spoon, that carb content isn’t there, as we discussed above.

It’s a bowl of low net carbs, including fiber, and protein. That’s as complete of a breakfast as eggs and toast – with even more protein to boast about.

Once you age out of eating whatever bowl of deliciousness that’s placed in front of you and instead have to pick your own foods, more consideration often goes into what you’re eating. It’s part of growing up. Undeniably, certain foods may fall more into a treat category than a daily staple that actually brings something to the table, nutrition-wise.

But from the low-sugar to low-carb to high protein that I’ve outlined above, Magic Spoon can be considered a real, legitimate, nutritious meal. I’m very much in the camp that food shouldn’t produce feelings of guilt, but not everyone sees it that way. Fortunately, however you see it, Magic Spoon won’t cause that.

It doesn’t need to be viewed as a treat or a reward, and it won’t come with the guilt that may be associated with those sorts of foods. Because overall, Magic Spoon cereal is simply a legitimate healthy meal or snack option, with all the nutrition you might need at any part of the day. 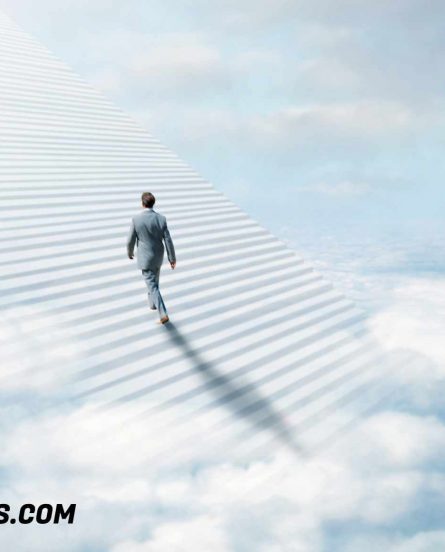 Is There Life After Death? There are different beliefs and ideas about life after death. But, it is an agreed-upon fact that another life starts after death. The afterlife is the time when your consciousness gets separated from your physical body. This stream of consciousness … 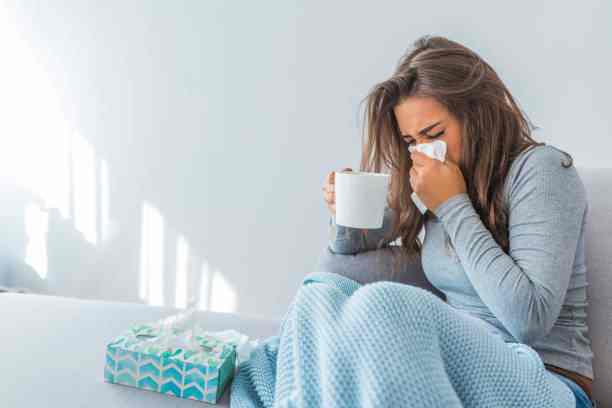