Following the receipt of hundreds of applications, Kyle Reyes, the CEO of Silent Partner Marketing in Manchester, Conn., designed a snowflake test to weed out candidates he considered “whiny, needy, entitled little brats.”

This test gained considerable media coverage because it was named for the notion that some people are completely unique — like snowflakes — and therefore suspect. A candidate’s sensitivity to his company is evaluated with Reyes’s testing process that asks a series of questions. Examples include:

Despite Reyes’ good intention, the test he designed is flawed. While he was sincerely looking for candidates who fit the company culture, it is difficult to determine which candidates would fit.

There is a real danger of groupthink.

By focusing on beliefs and not perspectives, a company may hire repeat employees. Diverse customer segments may be hard to reach due to communication gaps.

The hiring manager of a service-based company may be looking strictly for extroverts, and believes anybody who is quiet, shy or introverted should be eliminated from the pool,” Mollie Delp, a human resources specialist at Workshop Digital, in Richmond, Va said.

“Now that you have a roomful of people who all have clients they are responsible for communicating with and resolving their issues, it’s extremely unlikely that every customer and contact they interact with will also be an extrovert. As a result, there can be a wide disparity between the styles of communication and the way both personalities approach problems.”

Rather than asking candidates to explain how they think, find out how they solve problems. Good&Co founder and CEO Samar Birwadke told me he focuses his questions on determining if candidates can contribute new ideas to difficult situations.

Fear is at the core of the test.

Todd Mitchem, who is managing disruptors at An executive coaching firm in Denver, explains how the snowflake test will only determine surface worth while simultaneously degrading people. “A leader’s role is to motivate, inspire, and elevate a team to success,” he says. It seems that Reyes does the opposite right away, as well as building a culture of fear.”

By using the snowflake test, employees know that their beliefs and opinions will be judged from day one. Because of their fear of punishment, if they have a new idea, they won’t be able to share it.

The alternative is to implement Dr. Steven Stein’s recommendations: Focus on emotional intelligence. Having a workforce that is open and accepting of all views and opinions will enable your organization to thrive.

Science is involved in hiring.

An important part of hiring is a job’s fit; the snowflake test fails to take into account that aspect. In addition, the snowflake is not always accurate.

What are the chances the people he hires can actually do the job?””job?””job?”” he asked. “Based on his snowflake test, he doesn’t evaluate performance.” Kris Boesch, founder and CEO of Choose People, in Denver, said. ‘Followers’ will suffice.”

“The test has no valid or reliable foundation,” Stein continued. Although some of the underlying attributes are fine, like the ability to work within specific groups or cultures, the approach to assessing them is at best suspect. It is not healthy to have a workplace culture where everyone believes the same things.”

Instead of political beliefs, you should emphasize interpersonal skills, attention to detail, and hard skills relating to the job’s responsibilities when in an interview. You can achieve this goal using hiring tools like Caliper, Traitify, or sixQ software. Employers can identify candidates based on personality and skills assessments — which should be the criteria they use to hire. 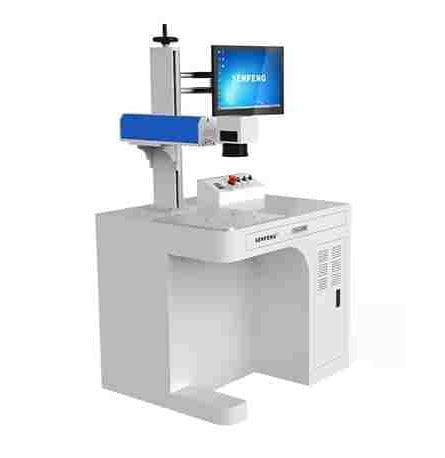 Laser marking is the technique of permanently cutting a picture and pattern onto a hard substance, like plastic, glass, wood, and metal, utilizing laser light. The design is programmed into a computer, which handles the laser. The laser’s power is determined by the substance and the … 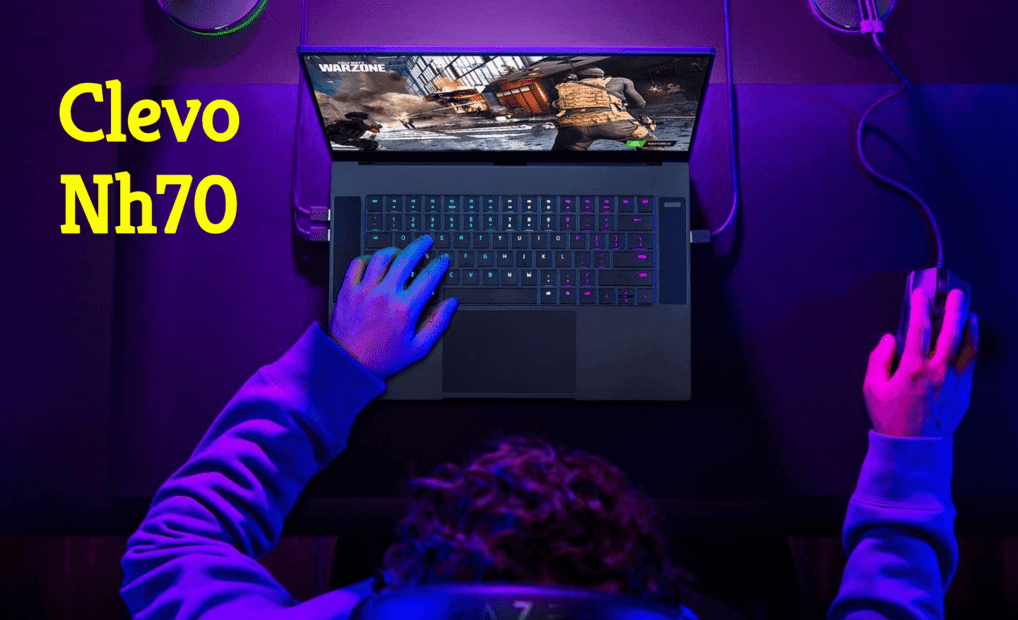