Jean Baptiste Camille Corot was a French etching printmaker who painted landscapes and portraits. He is a crucial character in landscape painting, and his prolific work simultaneously drew inspiration from the Neoclassical style and foresaw Impressionism’s discoveries related to painting outdoors. Camille Corot was born in a now-demolished home at 125 Rue du Bac in Paris in 1796. He came from a wealthy family; his mother was a milliner, and his father created wigs. However, unlike some of his artistic friends, he never experienced financial hardship throughout his life since his parents made wise investments and managed their businesses properly.

Like every other young French artist, Corot spent a lot of time studying the works of art in the Louvre. He also received some private instruction from Achille-Etna Michallon and Jean-Victor Bertin, two exponents of the Neoclassical landscape movement who were both pupils of Pierre-Henri de Valenciennes. But from the start, Corot preferred to sit outside rather than in a studio to sketch what he observed and gain knowledge via first-hand experience.

Corot traveled to Rome in the fall of 1825, and his three years there had the most significant impact on his life. He traveled to Naples and Ischia, painted the city of Rome and the Campagna, the surrounding area, and then took the Venice-to-Paris route back home. He was overjoyed. In August 1826, he told a friend, “Painting landscapes is all I want to do with my life.”

When he returned to France, Corot established a schedule he followed for the rest of his life. He always painted outdoors during the spring and summer, doing little oil sketches and drawings of the surrounding environment. Because the balance and gradation of light and dark tones were always more significant to him than the choice of color, he developed a mastery of tonal relationships that served as the foundation of his painting.

Analysis of A Lane Through The Trees by Jean Baptiste

‘A Lane Through The Trees’ by famous Jean Baptiste painter is an artwork created during an exciting time for French art. The artist shows an alleyway with trees on either side, but no people are in sight. This makes it seem like the artist doesn’t want you to get too close—or, more likely, doesn’t want anyone else to come along.

The painting is a typical example of the Barbizon School style of painting. This style was developed by Jean Baptiste Millet, Camille Corot, and others in France in the mid-19th century. It featured scenes with few people, focusing on nature and farming rather than city life or industrialization, as seen in earlier works by French artists.

In this painting, we see a lane through trees with some houses behind it that have been painted brown instead of white, so they blend into the landscape better than if they were white; however, there are still some buildings visible like those near where you can see an old man walking towards us holding his cane up high above his head as if trying to stop someone from seeing him.

The painting is a landscape. It has the appearance of an idyllic view, but it’s not quite as serene as it seems. There are two women and one man, all posed in front of a tree with their backs to us (the viewer). Again, this is an example of still life; everything in the painting exists independently from each other, and its presence does not change the way you look at anything else around them.

The other type of painting that this work can be classified as is a portrait: you are looking at someone who has been painted by Jean Baptiste himself or someone else who he inspired. Or even just somebody who had seen his work before being asked if they would mind letting him paint their portrait so long as he could make sure nobody got hurt during production time (which might be why he’s doing so many portraits now).

In any case, these portraits often have similar backgrounds because artists like Jean Baptiste tend not only focus on what we see but also how we feel about seeing it too.”

Interpretation Of The Painting

A lane through the trees by Jean Baptiste is a painting that evokes feelings of peace and serenity. The trees are beautiful, with soft colors and a light breeze in their branches. The sunlight filtering through them creates a feeling of calmness and relaxation that is therapeutic to the mind. The painting is so quiet that it can be interpreted as being filled with stillness rather than movement; this gives it a sense of stillness even though nothing is happening here.

A lane through the trees was created during an interesting time for French art. The Impressionist movement was a part of this time and was influenced by many things, including the French Revolution and Napoleon’s wars. Jean Baptiste also worked in the Industrial Revolution and other movements such as Post-Impressionism or Cubism. 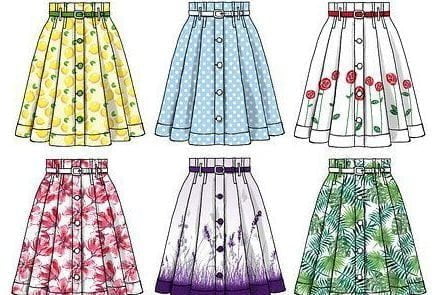 Attitudes towards body confidence and image have changed substantially over the years, with awareness from platforms like The Be Real Campaign empowering people to love the skin they’re in. It’s important to remember that, while there are general categories for body shape, everyone is different … 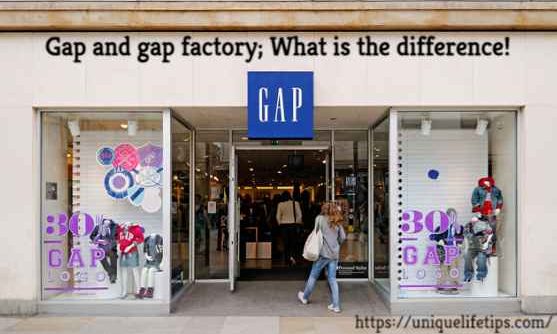 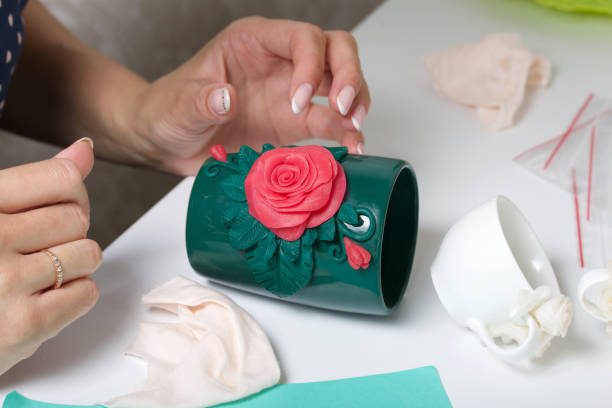