While most people are aware of hearing loss, several other illnesses can also cause ear damage. Some are simply bothersome, while others can be painful. Furthermore, these conditions may impair your hearing, exacerbating any existing hearing loss. The ear is a highly complex organ made out of various small tissues that perceive sound differently. But if just one of them is not working properly due to genetics or an injury, your hearing can be affected and in some cases, it can be painful. It is critical to be aware of the conditions that may impact your ears. In this article, we’ve highlighted the most prevalent ear diseases.

Tinnitus is a condition in which you hear ringing or other unusual noises in your ears. It’s a rather frequent condition that is usually just transitory. However, it can be a persistent issue that interferes with hearing and attention. Tinnitus can occur when the auditory system, which includes the ears and sections of the brain, is compromised.

It is more common in those with hearing impairment or other ear disorders, although it can also happen to individuals with average hearing. Hearing loss, excessive ear wax, being exposed to loud unpleasant noises, certain medications, head injuries, and other factors are some of the more typical causes of tinnitus. However, it is not always evident why people get tinnitus.

Misophonia is a condition in which some noises elicit emotional or physiological reactions that some may consider irrational given the circumstances. Misophonia can be described as when a sound “drives you insane.” Their responses can vary from rage and irritation to panic and the desire to run.

Scientists believe that those who suffer from misophonia may already have problems with how their brains process sounds and that one of the characteristics of “misophonic noises” is repetitive cacophony. This recurrence aggravates the other sensory processing issues. The severity of the condition appears to fluctuate from mild to severe.

Individuals report a variety of physical and emotional responses, as well as cognitions. Doctors aren’t sure of the cause of misophonia, but it’s not an ear problem. They believe it is a combination of mental and physical factors. It could be connected to how sound impacts your brain and causes automatic reactions in your body. A groundbreaking study just discovered that misophonia is a neurological issue.

Swimmer’s ear, also known as otitis externa, is an infection that occurs between the eardrum and the outer ear, which is visible on the side of the head. The moniker derives from the fact that swimmers frequently got illnesses when swimming lengths in unsanitary pools. Dirty water would reach the ear canal and allow opportunistic germs to grow.

Their numbers would eventually become uncontrollable, and the system would send immune cells to the location, producing severe inflammation and swelling. Swimmer’s ear, on the other hand, can happen to everyone, especially after excessive cleaning. That’s why you should make sure you swim in clean water when going on a vacation because no one wants to go home with a bad ear infection.

Wax is naturally produced in our ears by tiny glands that line the ear canal. This sticky, gooey material traps entering dust and bacteria, preventing them from piercing the eardrum. When it works properly, it collects these particles and transports them to the aperture of the ear, where they dry and flake off. However, the body might produce an excessive amount of earwax at times.

Patients with obstructed ears hear garbled or muffled sounds. Because the wax is no longer able to eliminate invading microorganisms from the ear canal, they may develop secondary infections around the obstruction. That’s why it’s really important to clean your ears regularly with a washcloth and some oil to soften the wax. Remember to never put q-tips in your ear as they can push the wax even further down the ear canal and make a blockage.

The ear is one of the most sensitive organs in the body. When it is broken or impacted by something, it alerts us that something is amiss with our auditory system. Contact your doctor right away if you notice any clicking sounds, pain, or other discomforts in your ear. Whatever the condition, it is always preferable to address it early than wait for it to worsen and cause even more problems. 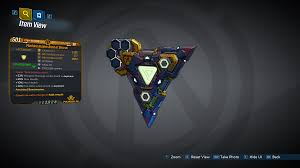 At the point when you’re, getting a handle on certain ideas may be somewhat testing, particularly with novel things. There are huge amounts, I will audit Poe unique shields and their details evaluated. A lot of uniques are utilized as manufacture empowering agents, one model … 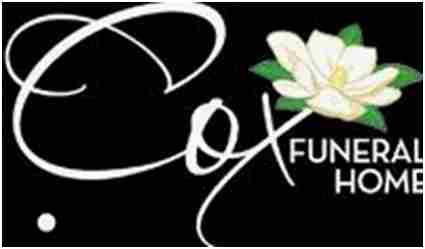 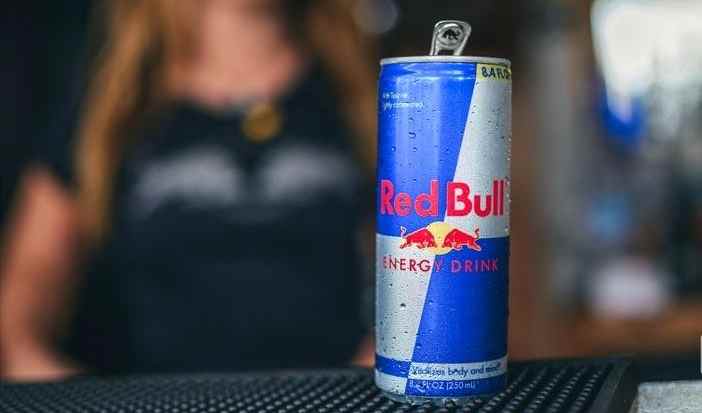