Advertising in Denver can be tricky, especially if you have to compete for limited television commercial air time. But there’s another option to help you get your message out there and make your brand stand out: Denver billboard advertisements! In fact, Denver billboards can help spread the word of your brand far and wide and improve brand awareness across the board… provided you use them wisely, of course. Today, let’s break down how you can use Denver billboards to stand out from the competition.

For starters, you need to make sure you choose the right location for your billboard advertisements. There are many different locations for Denver billboards; in total, there are nearly 700 billboard spots you can take advantage of (though some are pricier than others).

However, it’s not a good idea to simply scatter your billboards around randomly. All that does is waste your time and money. Instead, you should:

In essence, putting billboard advertisements in front of the eyes of your target audience members will do more for your brand’s performance and marketing success than placing them randomly around the city.

Include a Short (but Effective) Story

Any good billboard advertisement relies on an effective, emotionally compelling story. Of course, as a billboard ad, the story has to be short and straightforward. Still, your ad’s story should include:

For example, say that you have a shoe company that produces athletic footwear for Denver residents. A good billboard advertisement might include:

This basic story introduces a character, a problem, and a solution. In theory, that billboard advertisement will cause a target audience member to remember your brand whenever they need new footwear for their upcoming race or jog.

While TV commercials and other advertisements often benefit from providing extra information to the audience, billboards are the opposite. Less is always more when it comes to crafting a compelling billboard marketing message. In fact, you should only include 5 to 6 words total on any billboard advertisement regardless of your target audience, industry, or market niche. Similarly, try not to crowd your billboard ad with too many images or symbols. The busier you make your billboard, the less likely it is a person will grasp the message in its entirety in a few seconds they spend looking at it.

To really spruce up your billboard ads and make yourself stand out from the competition, try and lamenting textured or 3-D elements into the visual display. For example, a billboard with 3-D objects or attachments can make your billboard seem more advanced and interesting than competing billboards in the same area.

Always Include a Call to Action

Naturally, your Denver billboards should each include dedicated calls to action, whether it’s a phone number, an email address, or a website. The call to action is vital if you want people to actually take action upon seeing your billboard, like make a purchase, sign up for a newsletter, or something else. Don’t follow the strategy of subpar billboards in the area and just include a few advertising keywords!

When it comes to billboard ads, the bigger, the better! Bigger billboards draw the eye more effectively and help divert attention from other billboards or advertisements in the same location. Bigger billboards are also great since more people can theoretically see them from around the area – billboard ads positioned above freeways, for instance, are better when they are bigger since drivers can see them from farther away without having to take their eyes off the road when they are right beneath them.

Lastly, consider installing some flashy lights along the edges of your billboard ads. Or place strategically positioned lights around the advertisement so it’s illuminated at night. Flashy or colorful lights can help to make your billboard stand out by making it seem more visually interesting than other, flatter ads in the same general area. Plus, adding lights means your billboard can draw attention to itself even at night.

All in all, Denver billboards can certainly have a positive effect on your overall marketing success and brand awareness. Place the right billboards in the right places at the right time, and you’ll see your conversion rate skyrocket. Good luck! 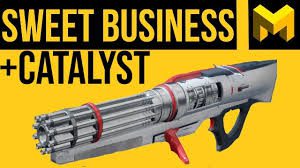 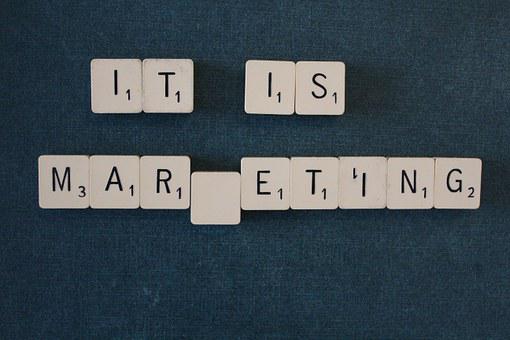 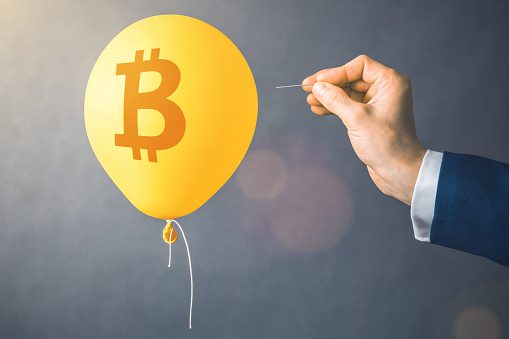