This post will detail different global holidays in December, such as festivals and Christmas holidays. These holidays are considered a great time for meeting families and friends as well as various home gatherings. So don’t waste your time and continue reading this fantastic article.

World AIDS Day is celebrated on December 1 and is usually celebrated to raise awareness of the scourge of HIV AIDS. Not only in some countries but it is celebrated all over the World as one of the December Global holidays. The idea of this holiday was first given by James W. Bunn and Thomas Netter in August 1987.

Bunn and Netter worked for the World Health Organization’s Global Programme on AIDS as public information officers during that time. In the year that followed, the first World AIDS Day was celebrated on December 1, which is still the holiday’s official date.World AIDS Day is usually dedicated to the people who are infected or affected by the disease.

You can spend this holiday in different ways, such as visiting other patients with AIDS in hospitals, sponsoring safe sex campaigns, and increasing government efforts to stop the spread of HIV.

Yule is also the most popular December global holiday celebrated from December 21 to January 1. Yule is usually observed to pay tribute to the Norse God Odin and is also known as Yuletide. Normally, these holidays are celebrated in Germany and various German communities around the World. Anglo-Saxon and Norse traditions of Odin and Modraniht can be traced back to this pagan celebration.

Yuletide is technically a celebration of the Winter Solstice, making it an ancient and popular tradition. People of Germany celebrated this day by lighting a huge log in a bonfire to spend the long night outdoors. Log burning is an old tradition, but it is still in practice today, where most people mark this occasion by building a Yule altar. Just like Christmas, people also decorate the Yule tree and also go for candlelight dinners.

Normally, the December global holiday Kwanzaa is celebrated from December 26 to January 1. Dr. MaulanaKarega arranged Kwanzaa in 1966 after the Watts riots in Los Angeles. He also started research on the African first fruit harvest program. After that, he also founded a cultural organization in America.

He also performed different harvest ceremonies and laid the foundations of Kwanzaa.The name Kwanzaa is derived from the phrase Matundaya kwanza. The meaning of Kwanzaa is the first fruit where the family celebrates Kwanzaa in its way.Different African people also celebrate this day in the form of songs and dances.

Most people arrange night parties in which they do poetry reading and storytelling with a large traditional meal. During these seven holidays, families gather every night and light a candle next to a child. Then the parents discuss different things about African culture with their children. Keep in mind that another African feast called karmu is also celebrated along with holidays on December 31.

On this Boxing Day, normally, people collect donations in churches. On Boxing Day, the government also gives leave to the servants to celebrate Christmas with their families.With time, it also became a public holiday in different countries along with the UK.

These countries are Australia, New Zealand, Canada, England, etc. In England, different races and football matches are held on Boxing Day. Talking about farmers, they celebrate this day through a festival and street parade also called Junkanu.

We all know very well that Christmas day is the most popular holiday celebrated every year on December 25. Christmas is a historic celebration celebrated for the birth of Jesus Christ.Although it is a religious celebration, normally, Christmas traditions are different all around the World. Americans celebrate Christmas by decorating a Christmas tree and meeting Santa Claus.

In Australia, people go camping and to the beach for Christmas, which is a surprise. Along with camping and beaching, some Australians also decorate a Christmas Bush, a native Australian tree.This tree has small green leaves and flowers that turn red in summer.

In England, people also celebrate Christmas, just like in the United States. The only difference is giving minced meat and brandy for Father Christmas.

Omisaka is the New Year’s Eve celebration which is considered the second most important holiday in Japan. People of Japan celebrate this day with great passion and enthusiasm. The reason is that this is the day when the old year and the new year start. Japanese usually celebrate this event by eating a bowl of toshikoshi-soba or toshikoshi-udon.

This bowl is full of long noodles, and people eat these noodles to cross over from one year to the next. When the night comes, people go to visit temples and shrines.

Hanukkah is one of the most popular December Global holidays celebrated from November 28 to December 6.Hanukkah is also called Chanukah, which is the eighth-day Jewish festival. Commemorates redesign of the second temple in Jerusalem after the Maccabian rebellion. On this day, normally, people conceive that the thing they believe becomes a miracle.

People celebrate this day by lighting a candle for a day, and then the fire continues to burn for eight nights. Also, keep in mind that the festival of Hanukkah is called the festival of lights.

These celebrations are usually done by moving around a menora lighting. At Menora, another candle is lit after sunset every eight nights of the holidays. The ninth candle is called shamash, which is used to light others.

People do different praises at this celebration and make traditional dishes such as potato pancakes and jam-filled donuts.

It is a winter celebration normally held from 20th to December 23. This is also the most popular December Global holiday to mark the shortest day north of the equator and longest day in the south.

These holidays are celebrated on November 28, 21st, 22nd, and 23rd December. Keep in mind that 20 and 23rd December solstices are there. Normally people do a bonfire and light the candles to load back the sun.

Most people wait for the beautiful winter, such as cool weather, snow, ice skating, curling up by a fire, etc. Usually, people celebrate and enjoy the beautiful silence during the Winter holidays.

As we all know very well, New Year’s eve is the most popular December global holiday celebrated on December 31. People go from common traditional celebrations such as attending parties and eating special dinners.

Many people enjoy the fireworks and eat sweets late at night on this December Global holiday. As compared to other holidays that I discussed earlier, the new year is the most popular holiday, and the event celebrated all over the World.

On this night, people say goodbye to the previous year and welcome the next year with full warmth and enthusiasm.

In which country is Yule celebrated?

Normally, this day is celebrated in Germany and also in German communities all around the World.

What are the most popular December Global holidays?

Christmas, Kwanzaa, Hanukkah, and Omisaka are considered the most popular holidays in December.

At what time is Three Kings Day celebrated?

Occasionally, this day is celebrated after 12 days of Christmas Eve. 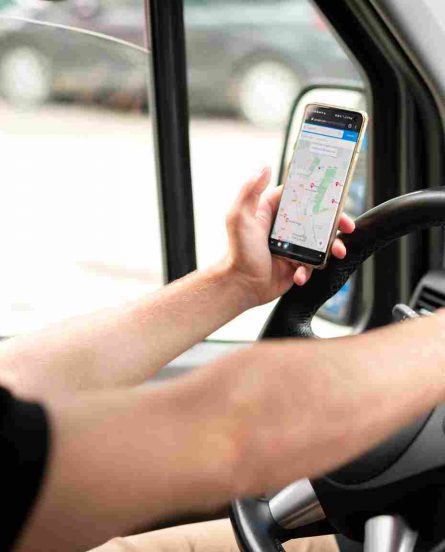 IRS Mileage Log Requirements Before we get into the various methods available for tracking mileage for taxes, let’s first take a look at the IRS’s requirements for an acceptable mileage log. Naturally, these are important because without recording all of the following details, your mileage … 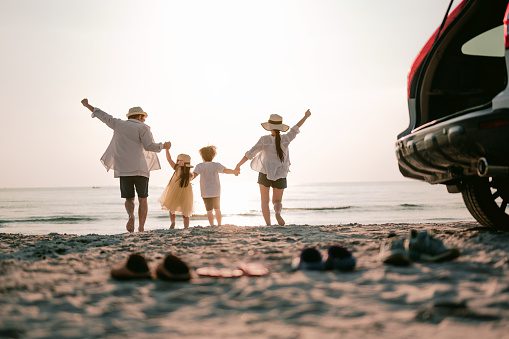 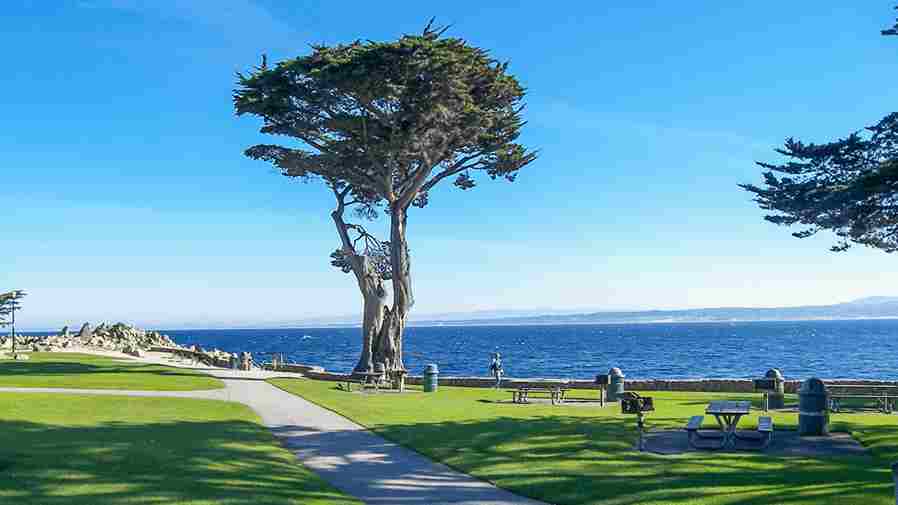