The Breeders’ Cup races are North America’s year-end championship races. The series, which is held over two days (November 4th and 5th this year), features top racehorses from around the world facing off against each other in their respective divisions. While it is certainly a big weekend for owners, trainers, jockeys, and fans, it is perhaps most exciting for the bettors.

When the world’s best horses are in a field against each other, it is inevitable that some talented horses will be overlooked and thus enter the races at enticing odds. You can check here the TwinSpires Breeders’ Cup winners list from past years.

Here are some tips that can help your Breeders’ Cup weekend be a profitable one!

Bloodlines In The Baby Races

The first day of the Breeders’ Cup weekend is known as “Future Stars Friday.” As such, all of that day’s races are strictly for two-year-old horses, the youngest Thoroughbreds eligible to race.

Because the horses entered in these races are very young, many of them do not have extensive careers, and some supremely talented horses may even be maidens (horses that have yet to win a race); for example, Good Magic, the 2018 Breeders’ Cup Juvenile winner, was a maiden prior to the race.

Instead, it is worth it to look at the pedigrees of the juveniles, especially in the route races. This can be a handy predictor of which horses will be capable of handling longer distances that they may not have faced yet. Looking back at Good Magic, his race record prior to the Juvenile may not have been the best, but being a son of Curlin out of the stakes-winning Hard Spun mare Glinda the Good, the wise bettor would know that middle distances and class were strong points in his favor.

Horses that campaign in the United States have, of course, a home court advantage in the Breeders’ Cup, particularly in the dirt races. Most major racing countries race primarily on the turf, and most turf courses outside of the United States tend to be softer and hold more moisture.

However, foreign-based horses have proven victorious in 86 Breeders’ Cup races, meaning that they have won approximately 23% of them- a decent amount, considering that the vast majority of entrants are from the United States. Perhaps most importantly, not all of those victories have been in turf races.

Why would a trainer enter a horse in a dirt race when the majority of their experience has been on grass? Generally, it is because they believe they have a horse with the breeding and the running style to do it. Top-level trainers will rarely travel thousands of miles to enter their horse in a race where they have no chance.

That is exactly what happened last year when the Japanese mare Marche Lorraine entered the Breeders’ Cup Distaff on the dirt. She was more or less forgotten in the betting pools, but she was a deep closer in a race full of early speed. Her jockey, Oisin Murphy, also knew that trainer Yoshito Yahagi “doesn’t normally travel unless (the horses) have a chance.”

Taking that chance paid certainly off, along with those willing to bet her at juicy 50-1 odds.

One tip that may come in quite handy when looking at this year’s Classic is simply to bet more than one horse. Many consider Grade I Pacific Classic winner Flightline to be a lock for the race. This was especially evident when the odds for the Breeders’ Cup Classic Future Wagers were released. Flightline was offered at odds of 4 to 5, meaning that even if he wins, his backers are unlikely to make much money on him.

Still, with his recent form, leaving him off of your ticket would be unwise. Instead of avoiding the heavy favorite, a bettor can beef up their returns by looking to add other horses into exacta and trifecta bets. Horses like Grade I Haskell Stakes winner Cyberknife (offered at 40-1 odds) and Dubai World Cup winner Country Grammer (offered at 34-1 odds) appear to have excellent chances to run in the top three and pad your pocket. 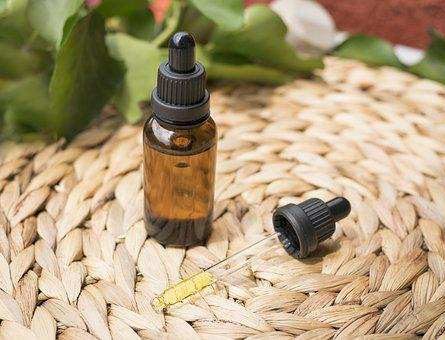 Are you stuck midway while thinking about the next social media campaign? Do you often get distracted while writing the ad copies? Are you thinking of doing something out of the box in your month-end presentation to your boss? Well, all these questions ultimately challenge … 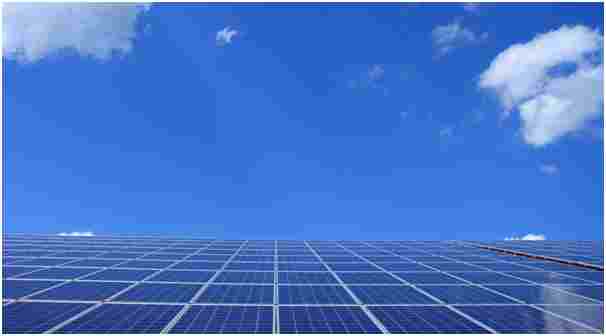 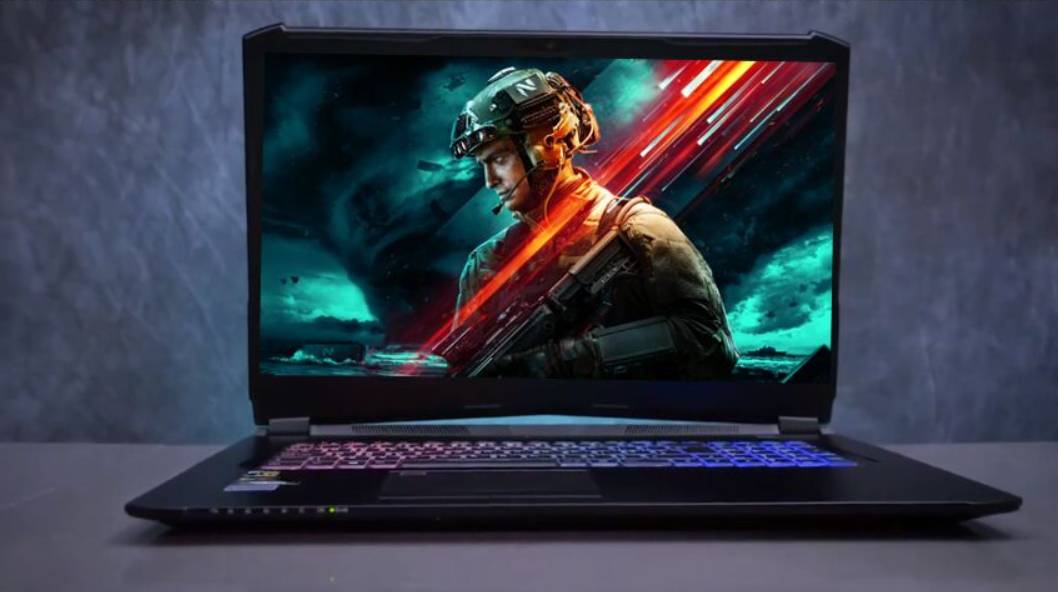