Automation is a boon to software development companies. Every business relies on automation to make sure that product development is quick and efficient. Effective product delivery alone is insufficient; it also requires prompt and thorough testing. There is a potential that the product still has flaws even after thorough testing. Therefore, it becomes extremely necessary for the testers to test whenever the program exhibits flaws and to run as many tests as possible to attain quality, something that automation performs well.

Automation undoubtedly expedites software testing, but it cannot guarantee a defect-free final result. Sometimes the high expense of automation testing and overlooked issues overwork the QA personnel. However, if done correctly, it can become the most useful testing toolbox. Before getting deeper into when we should use automation in App testing, let’s understand why Automation testing is crucial for Mobile app testing. Also we will overview the benefits of Automation testing:

Why Automation Testing is Important ?

Enterprises strive to develop bug free applications before the final product release. Still, achieving a 100% test coverage becomes next to impossible. In order to get effectiveness, accuracy and quantity in testing, its imperative to implement automation testing. Especially in the case of mobile applications where we have multiple combinations of device, browser, operating system, it becomes impossible to achieve compatibility by just manually testing the mobile applications.

Automating mobile application testing can increase the depth and scope of tests to help improve the quality of mobile applications. obtaining a 100% test coverage is not possible and sometimes not desirable, but it’s important to identify the test cases that have to be prioritised and to optimise the coverage criteria over a longer term period for more effective test coverage. The idea is to implement test automation strategies that automatically sweep the software in a way that high risk spots are regularly tested.

One of such test strategies is Continuous testing in which testing is done at each and every stage, leaving no room for bugs to be undetected. This will put routine checks in place, to help in detecting any issues before they create obstacles in other operations. As the bugs get detected in the early stages, there is a rare chance of bugs getting detected in the later stages. Putting such simple strategies into place will help QA teams to improve coverage over time.

Hence automation testing increases the efficacy of the testing process by automating critical flows and helps to mitigate risks.

Manual testing is imperative to implement but it cannot guarantee accurate results, because of human interventions. On the other hand, automation testing performs the same steps precisely every time they are executed and on top of it, some test automation tools also provide options for recording detailed and comprehensive reports. Testers which are free from repetitive manual tests have more time to create new automated software tests and deal with complex features.

Even in the largest software and QA departments, hundreds of resources cannot perform a controlled web application test with thousands of users. On the other hand, automation testing can simulate tens, hundreds or thousands of virtual users interacting with a network, software tool, web applications, mobile application. For example, in a cloud based test automation tool, all you need to have is an internet connection and you can work on multiple devices simultaneously.

Shared automated tests can be used by developers to catch bugs quickly before sending them to the testing team. Automated tests run on their own and whenever source code changes are checked in, it’s notified to the team or the developer if they fail. These are continuous testing cycles where all the process happens automatically. Tools like Jenkins run continuous testing cycles automatically, leading to a more efficient testing pipeline. Such tools and processes save developer’s time and increase their confidence.

But when should test automation be implemented? Let’s evaluate.

Manual and automated testing are equally significant. The demand for automation testing has grown dramatically along with the growing number of devices and software in the market. Even though investing in automation is expensive, and done correctly, it can increase task efficiency and improve testing quality. You can add automation in your testing process if you are clear on why and what you want to automate. 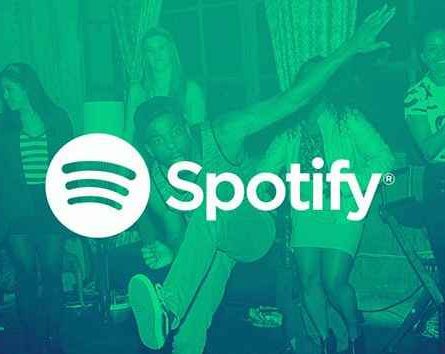 Introduction Spotify is a Swedish audio streaming and media services provider like music,podcasts and video service founded in 2006 by Daniel Ek. It is one of the largest music streaming service provider with over 356 millionmonthly active users, as 158 million paying subscribers as of … 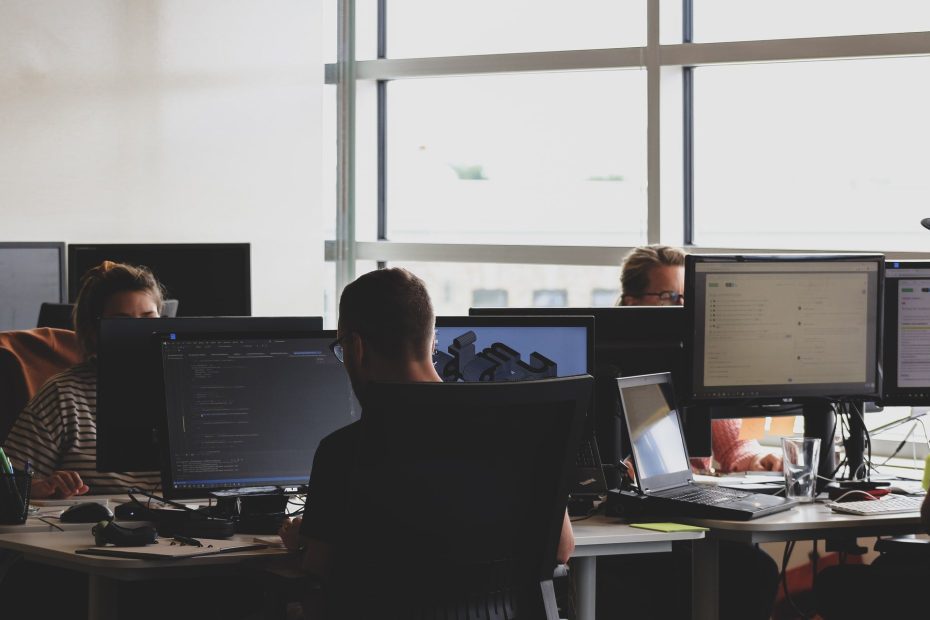